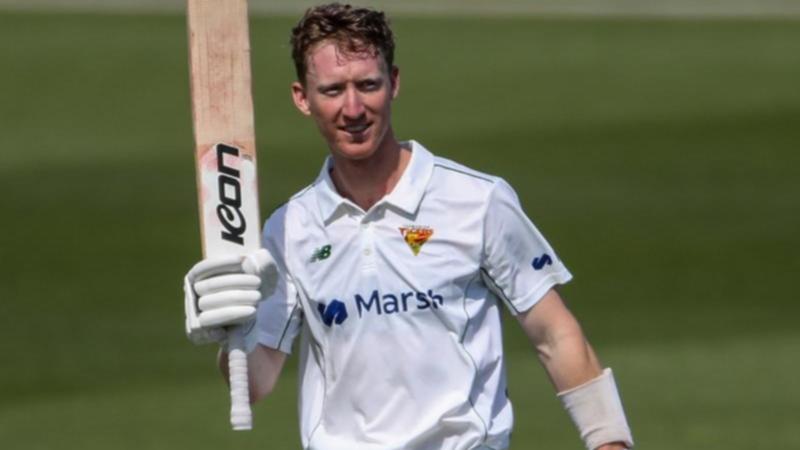 Jordan Silk has added quick runs to give Tasmania a 62-run lead early on the final day of their rain-hit Sheffield Shield match against South Australia at Bellerive Oval.

The Tigers were bowled out for 282 in their first innings after an hour of play on Saturday, with Silk the last man out for 58.

Rain wiped out a big chunk of play on Friday afternoon, as well as most of day one.

Siddle was out stumped of the part-time off-spin of SA skipper Travis Head (2-22), who missed out with 14 in his side’s first dig of 220.

Young SA opener Henry Hunt put his name forward as an Ashes squad bolter on day two with 134, his second Shield century in as many innings.

The 24-year-old now has five tons from 20 first-class matches.