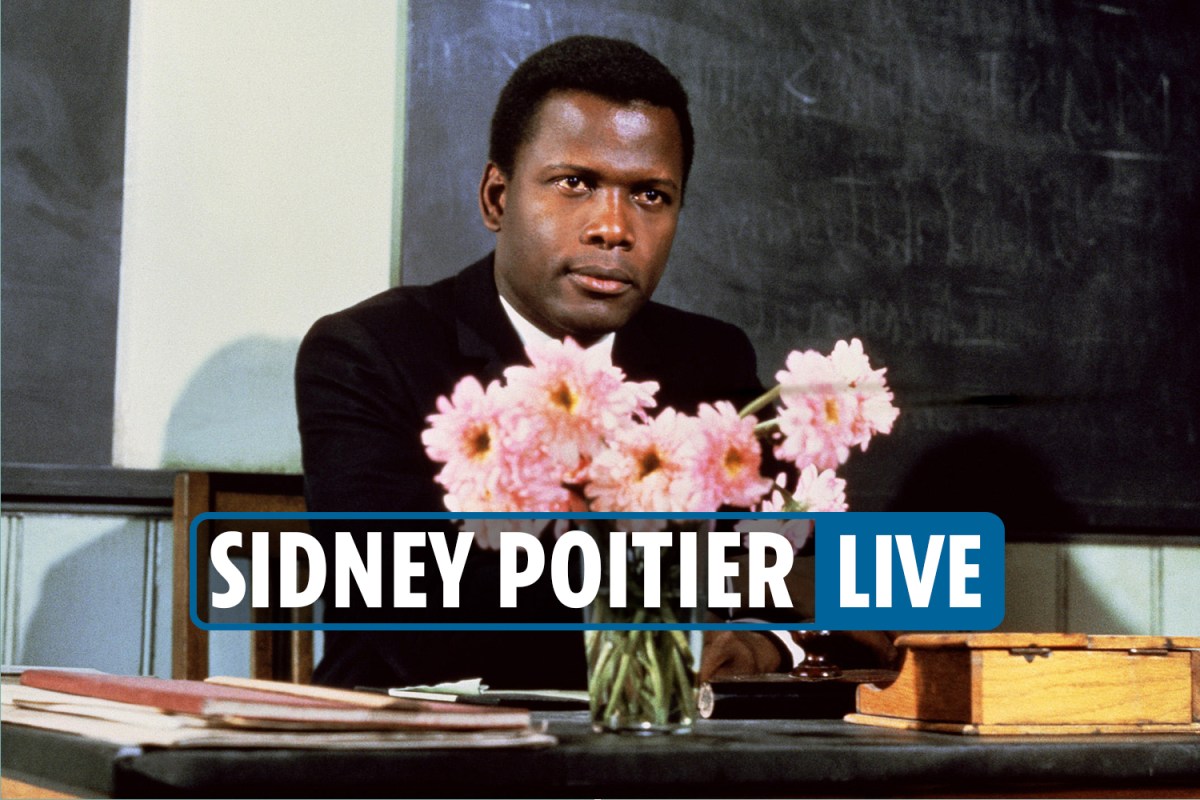 In a single year, Poitier established a notable cinematic legacy with three films in 1967, at a period when segregation reigned in most of the US.

In 1964, for his part in “Lilies of the Field,” Poitier became the first Black man to receive an Academy Award for best actor.

He was most recognized for his appearance in the 1967 film “Guess Who’s Coming to Dinner,” in which he co-starred with Katharine Hepburn and Spencer Tracy as a Black doctor engaged to a white woman.

In the same year, he played Philadelphia detective Virgil Tibbs in the Southern crime thriller “In the Heat of the Night,” which was his most successful role.

In his third film, “To Sir, with Love,” released in 1967, he played an inner-city teacher.