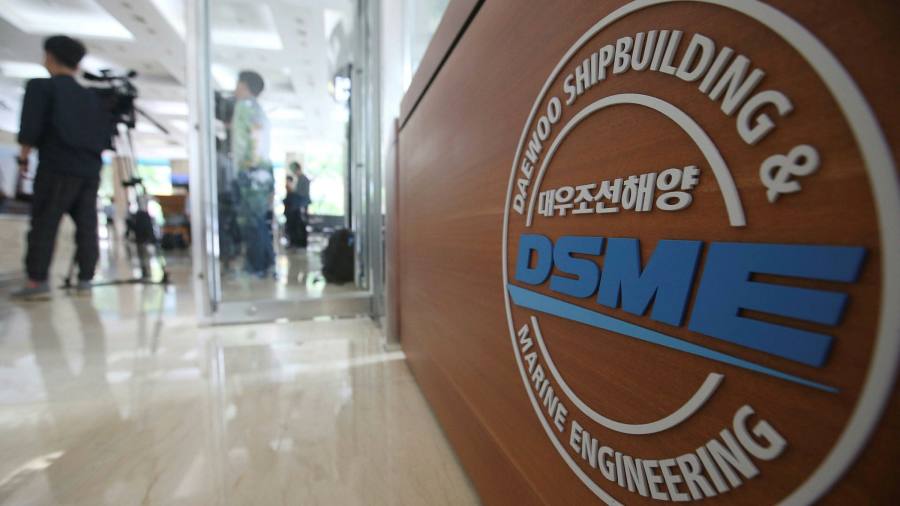 Occasionally, antitrust action is good news for investors in target companies. Two of the world’s three biggest shipbuilders, which make two-thirds of the world’s natural gas tankers, face an EU antitrust veto on a proposed tie-up. But that could free the smaller partner to pursue its own ambitions.

The defensive deal made sense in 2019, when Hyundai first announced it. The shipbuilding sector was struggling with overcapacity, even selling some ships at a loss. A tie-up would have meant big savings.

But much has changed. Freight rates for transporting liquefied natural gas (LNG) are at a record high of more than $300,000 per day. Orders for carriers are at record highs. Ship prices have risen steeply.

The dash for gas reflects stricter environmental regulations in China, India and Europe. LNG generates lower carbon emissions than coal and oil. Though unpopular with environmentalists and some investors, LNG is seen as a stepping stone in a long-term shift in energy usage.

The unusually long 20-year contracts China has been signing for LNG supply means demand will stay strong. Hyundai and Daewoo face little risk of competition from newcomers. Barriers to entry are high in LNG carriers. The liquid needs to be stored at minus 160C under rough conditions. The risk of explosions is ever present. The technology preventing them is complex and expensive.

Shares of the pair are down 30 per cent over six months, reflecting fears the takeover will unravel. But this is short-sighted. A veto would spare Hyundai steep restructuring costs. And Daewoo, which received a state bailout in 2017, would have a shot at regaining its glory days as a strong, independent shipbuilder.

If you are a subscriber and would like to receive alerts when Lex articles are published, just click the button “Add to myFT”, which appears at the top of this page above the headline.