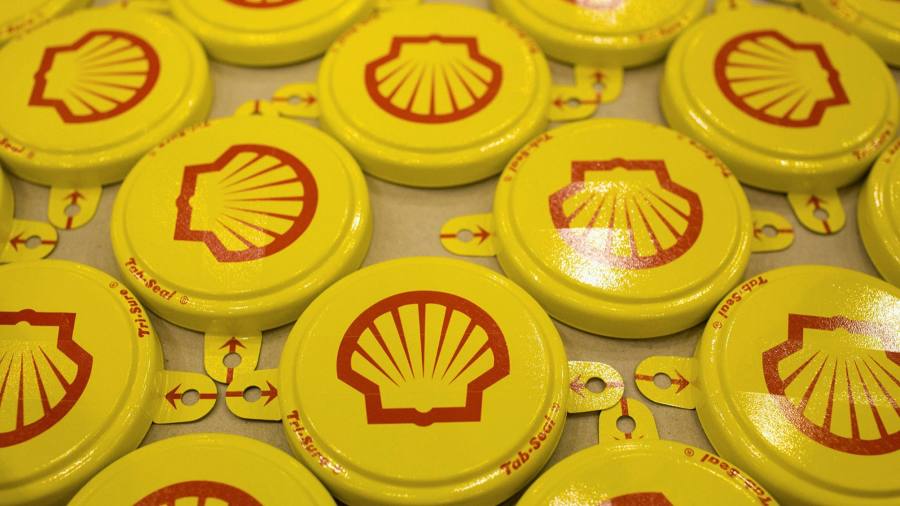 Disentangling the corporate web of Royal Dutch Shell should have happened sooner. A hangover from its 2005 Anglo-Dutch merger, the company is currently incorporated in the UK but has Dutch tax residency, and a dual-class share structure that trades in London, Amsterdam and New York. Several factors have combined to push the company to now want to simplify itself by moving its tax base and chief executive to the UK. While elements of the move are not an unalloyed good, if overall the restructuring means the company can move faster towards a greener future with sustainable earnings, it should be welcomed.

From Shell’s perspective, the simplification makes perfect sense. At a stroke, it weakens its ties to an increasingly hostile environment in the Netherlands — it will jettison the “Royal Dutch” part of its name for the first time in 114 years — eases its ability to acquire and dispose of assets, and boosts its ability to return money to investors. An activist investor, Third Point, which wants Shell to split its legacy “brown” and future green assets, has also pushed for simplification.

There are clear reasons why Shell wants to leave the Netherlands, where climate activism led to a May court judgment ordering Shell to cut more emissions by 2030. A separate government decision meant it must close its Groningen gasfield by next year to limit seismic risks. Then, one of the largest Dutch pension funds has said it will divest its fossil fuel holdings, including Shell.

But just as important a factor in Shell’s decision as Dutch climate activism is the country’s tax code, and in particular a 15 per cent withholding tax on share repurchase schemes. This also played a role in Unilever’s decision to abandon Rotterdam and become solely a UK business. An additional exit tax, mooted by Dutch opposition politicians as a way to penalise Shell, may have the effect of precipitating its departure.

By issuing only UK shares, Shell will no longer have to worry about the withholding tax, which makes buybacks of its Dutch A shares uneconomic. A single pool of shares would enable it to double the amount of cash it can return to shareholders via share repurchases to more than $5bn a quarter, Shell reckons. It needs to find $7bn quickly to keep its promise to return money to shareholders from the recent sale of a shale oil business. Oil and gas companies are particularly fond of buybacks because they keep investors sweet while the industry shifts to greener and renewable (but as yet mainly unprofitable) energy.

The flipside is that buybacks can be used to artificially inflate share prices — to which executive compensation is often tied — and deprive companies of reinvestment necessary to create sustainable future earnings. A company choosing a more tax-friendly jurisdiction for payouts to appease shareholders is not an unequivocally positive move, particularly when at least some of that money could be reinvested to boost green energy. Shell’s 2021 capital expenditure strategy called for putting $12bn into oil and gas versus just $2bn-$3bn into renewables.

Shell’s investors have competing interests to weigh: balancing the quest for decent returns, which ultimately are the lifeblood of pension funds, charities and foundations, against the need to ensure the company keeps to pledges around its green transition. Shareholders need to hold on to their investments to effect change. Buybacks may help them to do this. Far better that oil majors be under the watchful eye of shareholders than go private after mass divestment.