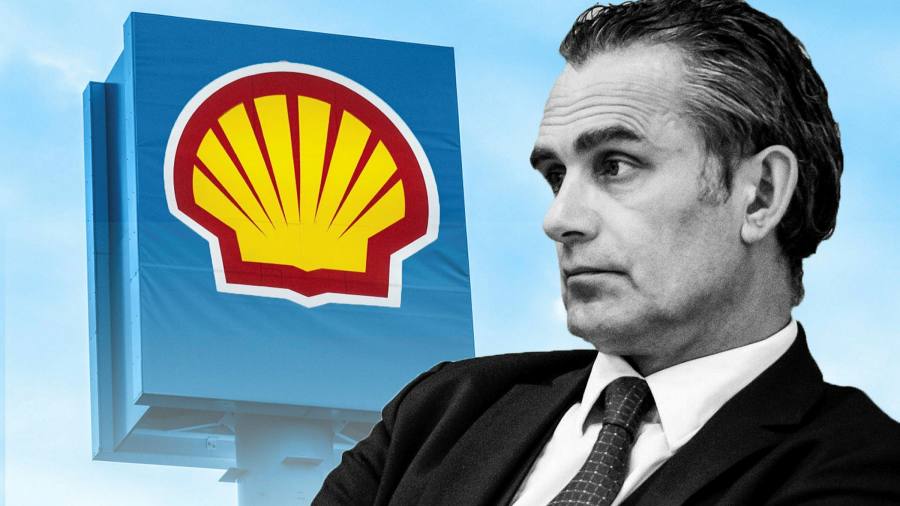 Shell has been threatened with an exit penalty by Dutch opposition parties after the energy company’s decision to end its dual share structure and move its tax base to the UK triggered a political backlash in the Netherlands.

Tom van der Lee, an MP from the Dutch green party, told the Financial Times that he would expedite a proposal to create an “exit tax” that was initially designed to hit Anglo-Dutch consumer giant Unilever with billions of euros in fees for leaving the country last year.

The levy was first proposed by the opposition Dutch green party in 2020 to punish companies that left the Netherlands for jurisdictions with less onerous corporate tax regimes.

The private members bill has now been revived after Shell on Monday announced that it would follow Unilever by ending its dual-share structure, relocating its tax base to the UK, and dropping “Royal Dutch” from its name.

Van der Lee, the Green MP who is behind the exit tax proposal, said he would request that the Dutch parliament debate the levy ahead of a Shell shareholders’ meeting on December 10.

“The exit tax has become a political priority for some opposition parties after Shell’s decision,” said Van der Lee. “The caretaker government has to realise that Shell has made up its mind and it is not possible to keep them in the country,” he said.

The exit tax has the support of the Greens and the Labour party but, crucially, will need backing from the liberal Democrats and Christian Union parties that are likely to form the next coalition government.

Van der Lee said that there was a “window of opportunity” to win broader parliamentary support as coalition bargaining was ongoing between the pro-business party of prime minister Mark Rutte, the liberal D66 and left-leaning Christian Union. He added that the draft law had been amended to apply to decisions made on or after November 15 2021, to therefore include Shell.

Critics have derided the proposal as a “Hotel California” tax, borrowing from the Eagles’ song where “you can check out any time you like, but you can never leave”. Last year, the Dutch council of state ruled that the tax could not be retroactively applied on companies that had already left the country, including Unilever.

Shell says that it has received extensive legal advice and concluded that even if the proposed bill were to be in force in its present form at the time of the move, the group would be unlikely to incur any tax penalty.

“We looked at a number of pieces of advice from several firms, we considered it ourselves and we thought it was highly unlikely that this would be a material tax or a tax at all that we would have to pay,” Andrew Mackenzie, Shell chair, said.

The group argues that such a tax would violate the UK-Netherlands tax treaty and could also be challenged under EU law.

It declined to comment on the size of any possible tax under the draft bill. Unilever estimated in 2020 that it would be hit with an €11bn penalty if it became law.

Zoe Wyatt, partner at Andersen tax advisory in the UK, said that while there was uncertainty over how political parties would respond to the proposed bill, it made sense for Shell to “press the button on relocation”. “All the reasons for wanting to exit the Netherlands remain the same and if you are keen to do so, now is the time.”

The exit tax proposal has been resurrected after the Dutch government admitted failure in a last-ditch attempt to abolish a contested dividend withholding tax, which Shell had cited as one reason for its decision and had previously lobbied to remove.

The gambit failed after the liberal, green, and centre-left parties said they would not support abolishing the 15 per cent levy.

Stef Blok, Dutch economy minister, told parliamentarians on Tuesday that the government would not offer any “concrete” measures to entice Shell to stay in the Netherlands. “It has never been a question of: if you don’t do this, then [we will leave],” he told MPs.