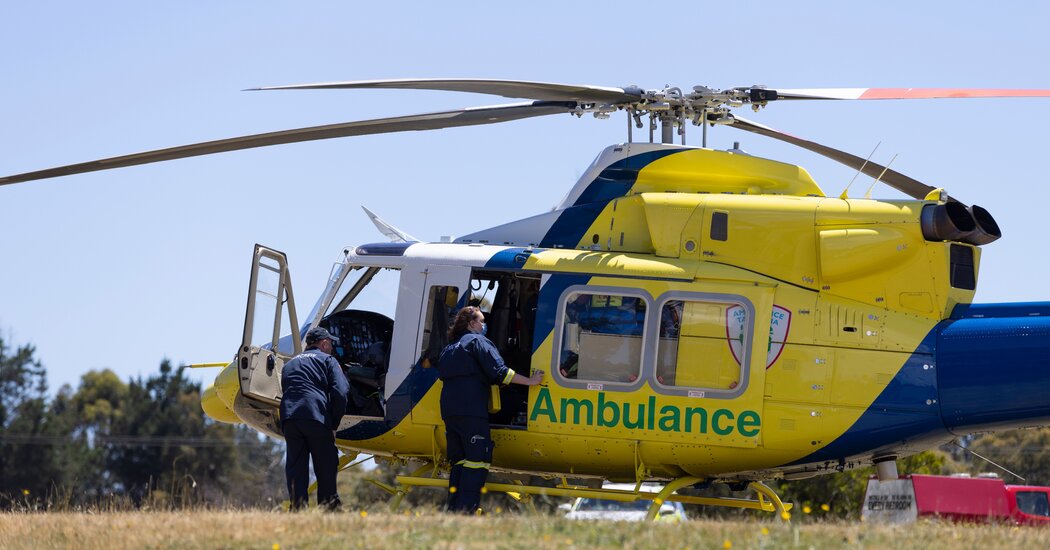 Several Children Killed in Australia After Falling From Bouncy Castle

At least five schoolchildren were killed and several others injured after wind gusts swept away a bouncy castle in the Australian state of Tasmania.

“On a day when these children were meant to be celebrating their last day of primary school, instead, we’re all mourning their loss. Our hearts are breaking for the families and the loved ones, schoolmates, teachers, of these young people who were taken too soon.” “Young children on a fun day out, together with their families, and it turns to such horrific tragedy at this time of year. It just breaks your heart.”