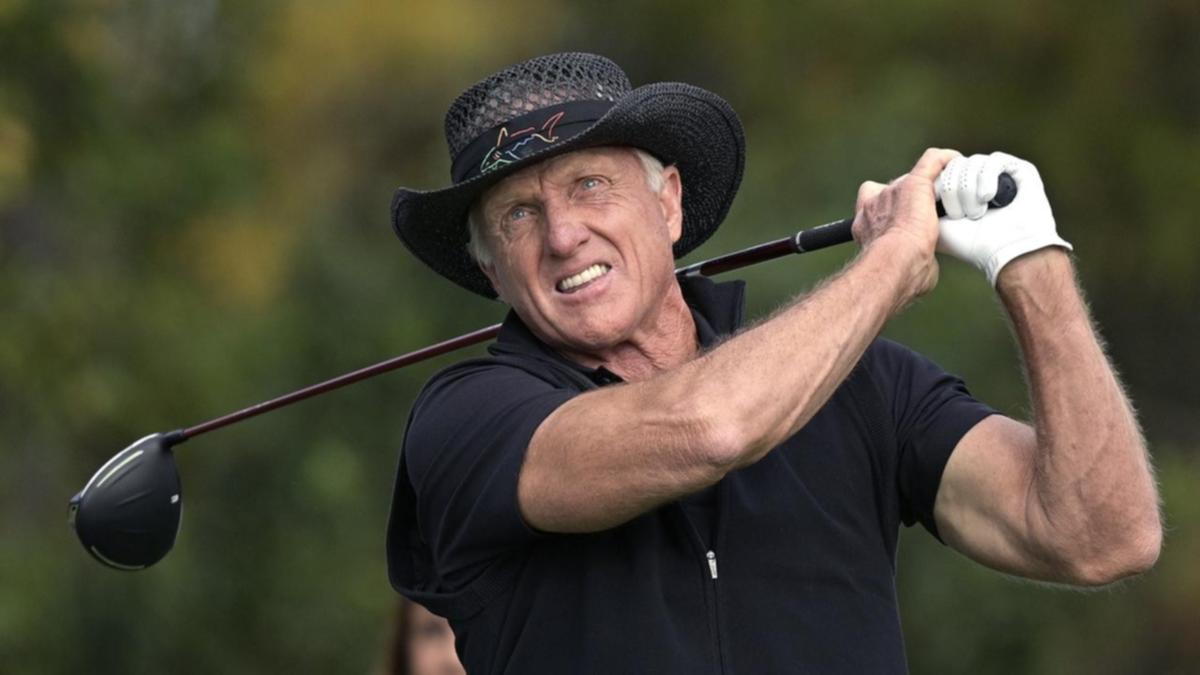 The Asian Tour is set for a major overhaul with the introduction of 10 new marquee events and Greg Norman has been made CEO of the Saudi-backed company behind the plan.

The Australian former world No.1 has been named the new CEO of LIV Golf Investments (LGI), a newly-formed company backed by the Private Investment Fund (PIF) which operates on behalf of the government of Saudi Arabia.

PIF are the lead shareholder in the consortium that recently bought Premier League club Newcastle United.

Norman said that the investment of at least USD200million in prize money over the next 10 years “is only the beginning” amid persistent rumours that he will also become the commissioner of a new Saudi-funded breakaway golf league.

The new events will be played across Asia, the Middle East and Europe and will join established Asian Tour tournaments to comprise a 25-event season from 2022.

An LGI press release said Norman’s appointment will “set in motion a number of momentous developments for professional golf worldwide”.

Norman added: “This is only the beginning. LIV Golf Investments has secured a major capital commitment that will be used to create additive new opportunities across worldwide professional golf.

“We will be a cooperative and respectful supporter of the game at every level, and today’s announcement alongside the Asian Tour is the first example of that.

“I have been a staunch supporter and believer in playing and developing golf in Asia for more than four decades. The Asian Tour is a sleeping giant and we share ambition to grow the series and unlock what we believe is significant untapped potential.

“We see our promotion of these new events as a vital first step in supporting emerging markets, creating a new platform, rich with playing opportunities that create valuable player pathways.”

Talk of a Saudi-backed Super Golf League (SGL) dominated the build-up to this year’s US PGA Championship, with 48-year-old Lee Westwood admitting it would be a “no-brainer” to sign a multi-million-pound contract at this stage of his career.

In contrast, Rory McIlroy reiterated his opposition and labelled the proposals a “money grab” similar to football’s European Super League, while players have been threatened with bans from established tours and potentially the Ryder Cup if they were to defect.

PIF’s aquisition of Newcastle was controversial due to the Saudi Arabia’s poor human rights record.

Norman said: “I am happy to partner with this group of investors to bring the significant resources to bear that are necessary for the fundamental changes required for the greater good of the sport.”

The announcement follows a recent 10-year partnership between the Asian Tour and Golf Saudi, which runs the Saudi International, an event formerly part of the European Tour.

Amnesty International UK’s chief executive Sacha Deshmukh said: “Whether or not this is the harbinger of a future Saudi-backed Golf Super League, it’s yet another example of Saudi Arabia spraying its money around in an attempt to sportswash its appalling human rights record.

“It’s no coincidence that Saudi Arabia’s aggressive move into sport – with major boxing bouts, glitzy golf tours and new football club ownership – has come at a time when Saudi human rights defenders have been jailed, when Saudi missiles have killed thousands of Yemeni civilians, and when Jamal Khashoggi was hacked into pieces in the Saudi consulate in Istanbul.

“Sportswashing wasn’t invented by Saudi Arabia but under Mohammed bin Salman the country is now almost without equal in its brazen efforts to use the glamour and razzamatazz of sport to rebrand itself and distract attention from its human rights record.

“Golfers tempted to play in these tournaments ought to take the time to consider the dynamics of sportswashing and how they might break its spell by speaking out about human rights abuses in Saudi Arabia.”