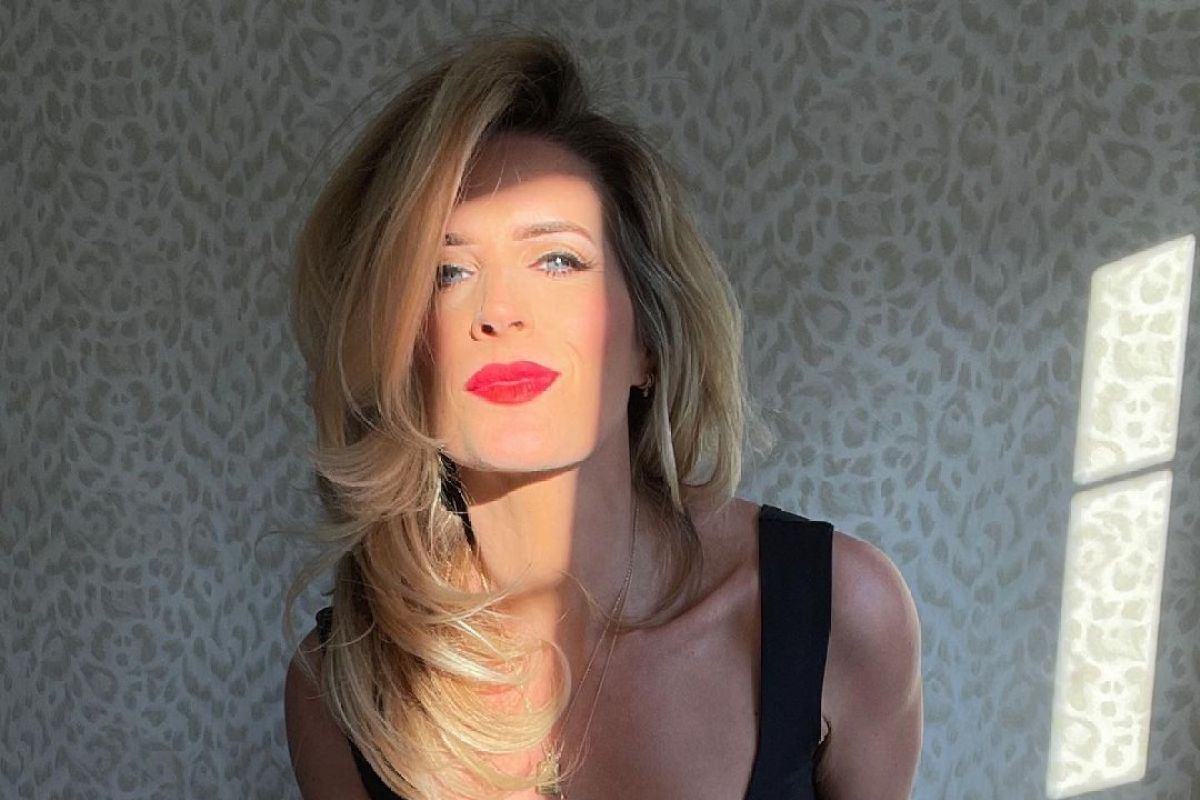 SARAH Jayne Dunn has slammed Hollyoaks for “judging her” over OnlyFans and said she “had to” strip off for the soap’s sexy shoots.

Last week The Sun revealed that the actress was axed from her role on the Channel 4 soap after refusing to quit stripping on the controversial 18+ network.

The soap star, who has played Mandy Richardson in the Channel four soap on off since 1996, has been stripping off online for several weeks.

A huge row broke out when bosses gave her a warning over conduct because of the show’s young audience and has since then lost her job.

“And I feel disappointed. I feel like I’ve been reprimanded for something I’ve been contractually bound to do, by the show, for most of my career.

“I’m actually not doing anything different to what I’ve been doing for as long as Instagram has been a thing.”

Since the news broke out, fans have slammed the programme and shown Sarah their support.

Many have labelled the show bosses “hypocritical” because of their racy storylines and sexy calendar photo shoots.

When asked about the calendars, the star insisted they were a “contractual thing”.

Sarah said: “It was a contractual thing, I would say. It wasn’t really an optional thing.

“I’ve been doing these types of shoots for years and years but have no control over what I’m wearing, the location, the photographer, the choice of the image at the end, any editing.

“A lot of women have followed me over to my OnlyFans account, because it’s for fans.”

Last week Sarah was forced to defend her decision to be on X-rated OnlyFans site during a heated debate on Good Morning Britain.

She was accused of “glorifying prostitution” as she went head to head with commentator Dominque Samuels.

Sarah said: “This isn’t about saying everyone should do OnlyFans, this is about taking control of your own images, your own choices and what you want to do with your body.

The telly star made a whopping £121,000 in just 48 hours after her OnlyFans subscribers doubled overnight last week.

The TV favourite has enjoyed six separate stints on Hollyoaks over the years, most recently reprising her role in 2017.

Last week we revealed that Sarah won’t leave the soap until 2022.