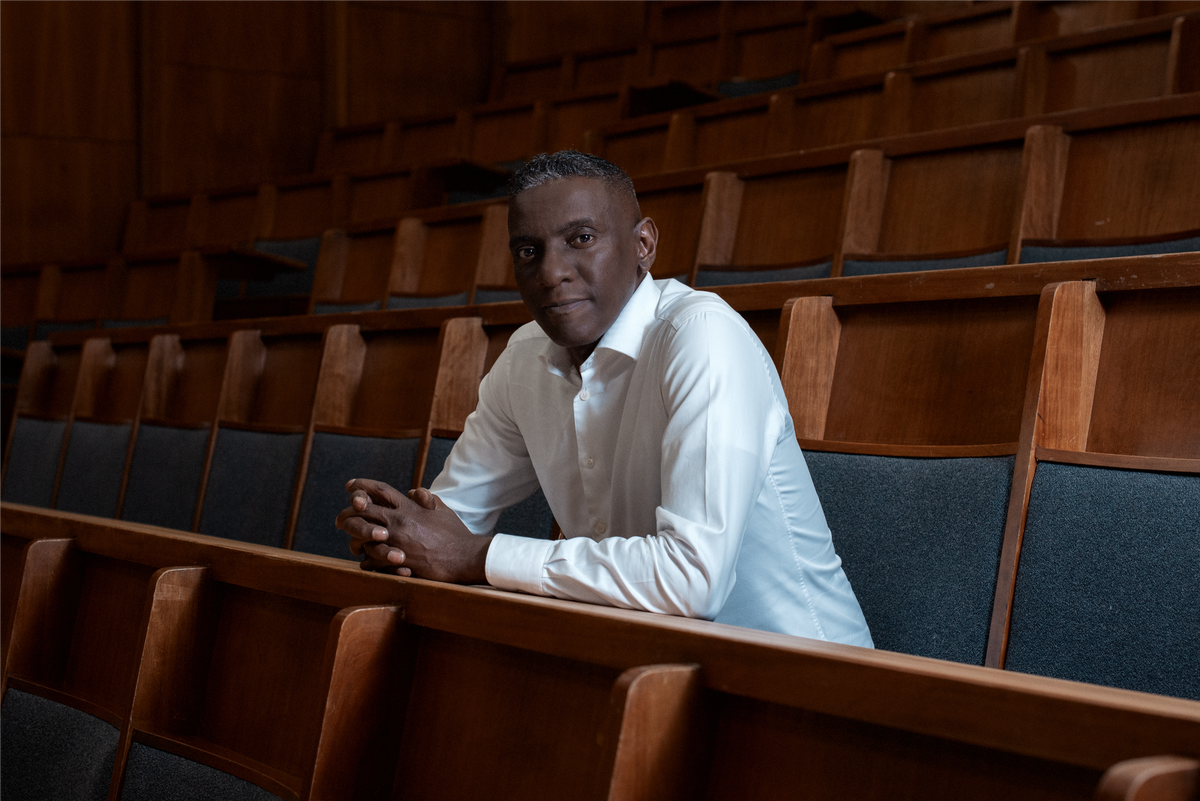 Dr Mark Richards has packed more into the past few years than most people manage in a lifetime. For a start, he’s a senior teaching fellow at Imperial College London, while as an entrepreneur, he has started businesses developing instrumentation and algorithms.

Richards runs his own record label, and is developing music remixing software. And he’s a leading light in outreach, intent on bringing science to black and other underrepresented communities.

All that, and he’s also the man to get a party started: as DJ Kemist, he’s developed a following on the dance floor.

No wonder he recently got featured in a book called Superheroes.

No wonder, too, that he chooses to use a Samsung Galaxy Book Pro 360. Ultra-light and ultra-mighty, the phone-thin Book Pro 360 has been redesigned down to the last millimetre, reinventing the PC with mobile technology.

Weighing in at just 1,042g, it utilises the power of the industry-leading 11th generation Intel Core processors and Intel Iris Xe graphics, and comes packed and ready with the latest Windows 11 OS.

“The screen resolution is very strong, and I love the flexibility and the lightweight nature of it,” says Richards. “It’s very good for entertainment and direct creating.”

The Samsung Galaxy Book Pro 360 is equally at home handling his day job as an atmospheric physicist as it is his night persona as a DJ, label owner and remixer.

“Samsung are extremely good for these sorts of things,” he says of his scientific work. His current research is into air pollution monitoring.

“Air pollution is very dynamic,” Richards says. “It changes quickly over time and space. We’re looking into how to monitor trace-chemicals in the air. I’ve always been interested in things to do with the environment.”

The science of sound

Science chimes neatly with the music he makes, too. “Being a DJ, I’ve always tried to find ways to engage people with both the creative side and the logical side of the brain, so that it makes a more enriched experience. From a producing perspective, I appreciate the physics involved behind re-mixing and producing music.”

Samsung’s Galaxy Book Pro 360 comes into its own here: Richards admires the way its all-powerful S Pen can speed up the process of creating beats. It’s at the forefront of a new computing experience, made possible by the Galaxy’s smartphone tech, bringing the usability of a mobile to a laptop.

Ultimately, Richards wants to make a difference with the work he does. “I do a lot of work around engagement with young people,” he says. “What really inspires me is seeing ordinary people reach their true potential.” The Samsung Galaxy Book Pro 360 is making that mission a little bit easier.