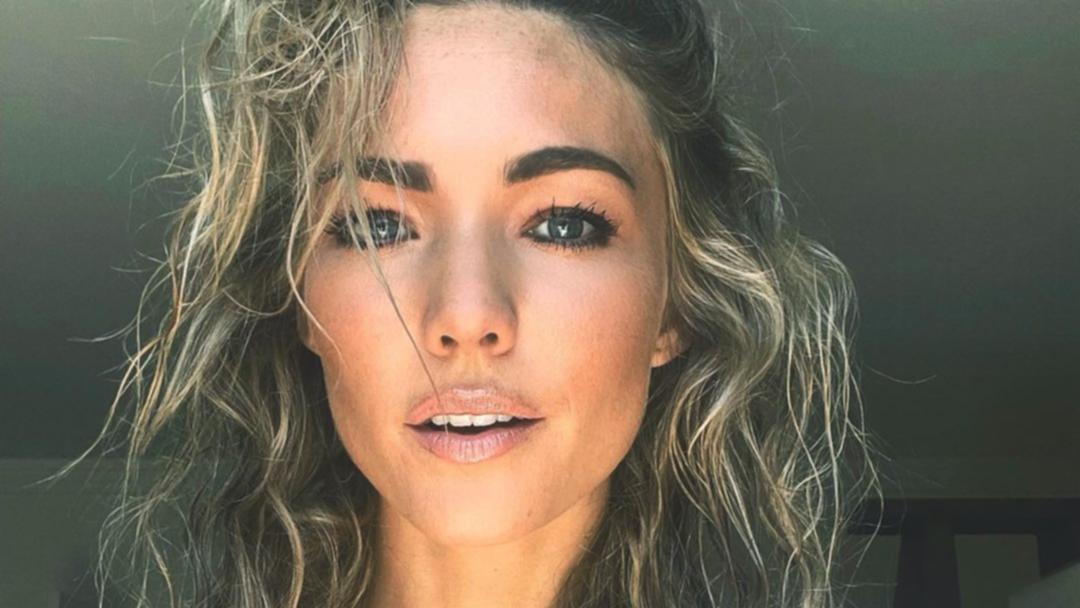 Channel Seven has confirmed that Sam Frost is leaving Home and Away permanently.

Sam, who first appeared as Jasmine Delaney in the hit soap back in 2017, previously revealed she would be “temporarily” be written out of the show while she underwent a “medical procedure” in January.

However, she has made the decision to leave permanently.

“We support and respect Sam’s decision to leave Home and Away,” a Seven spokesperson said.

“Sam leaves with our sincere thanks and very best wishes for the future.”

It’s understood that Sam’s departure is not related to Seven’s vaccination policy.

The role of Jasmine will not be recast.

Back in November, Sam took to Instagram to reveal that she was stepping away from the role while she underwent the undisclosed procedure.

The procedure meant she would not be fully vaccinated until mid to late February.

“I will be written out temporarily, Jazzy is going on an off-screen adventure for a few weeks … but I’ll be back,” Sam told her followers at the time.

“My bosses are amazing, we’ve been in open communication for months.

“Very grateful we were able to make a plan that works for everyone.”

The move came after the star posted a candid video in October where she spoke about her hesitation over the COVID jab and her mental health.

“I was really hesitant about doing a video or even speaking up about this sort of thing, but I feel like it’s getting to a point now in the world where there’s a lot of segregation,” Sam said

“There’s a lot of harsh judgement and opinions being thrown around a lot and it’s taking its toll on my mental health, for sure, and I know people around me are struggling – particularly if they’re on the side that they don’t want to get vaccinated, for whatever reason.

“There are lots of different reasons why people aren’t getting vaccinated and it might be because of their medical history, their concerns, they might have family history, it could be religious reasons.”

Sam then revealed that she had not yet been vaccinated, clarifying there were a “few reasons” why she had not received the jab.