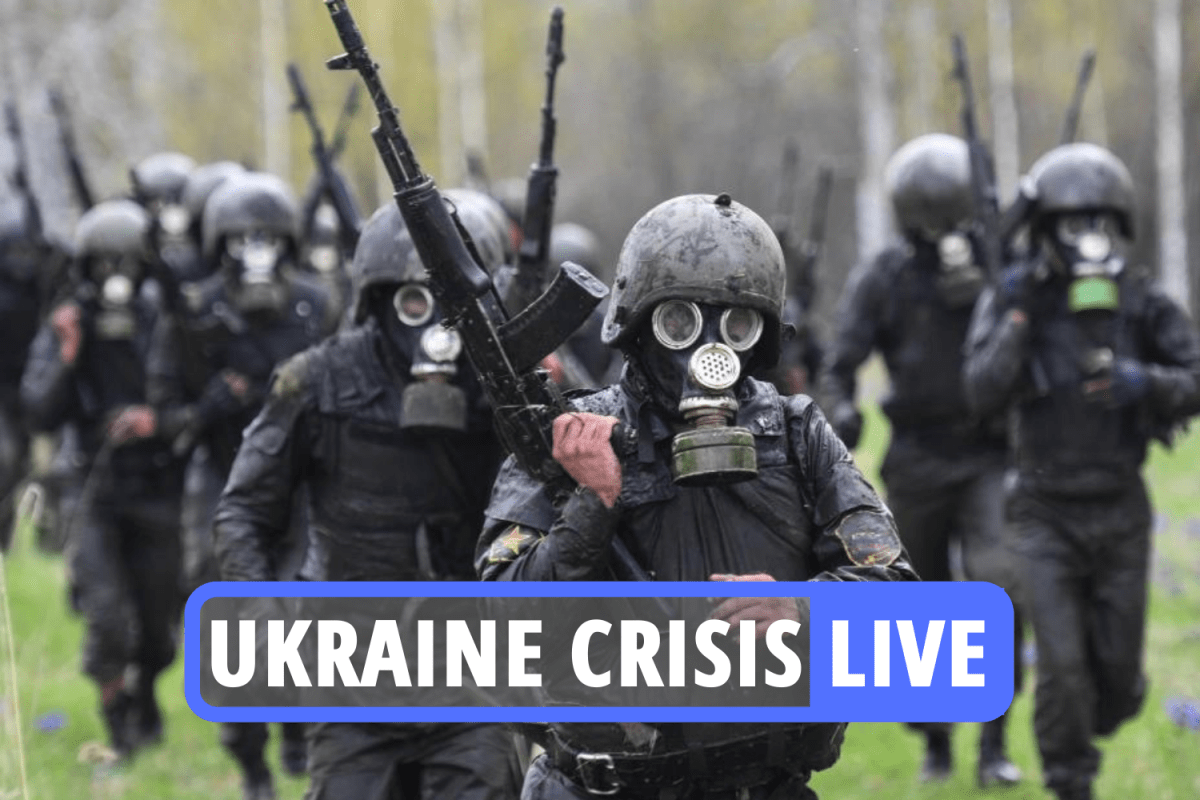 PM warns of the risk of nuclear disaster in Europe

The Prime Minister, Boris Johnson, has warned of the risk of nuclear disaster in Europe following the Russian shelling of a Ukrainian power plant, reports PA Media.

A summary of PA’s interview:
Johnson said he believes Putin intends to “double down” on his invasion of Ukraine, as the Russian president envisages “no way out” but to “continue with the destruction”.

Johnson recounted his overnight call with Zelenskiy about the shelling of the Zaporizhzhia power station, saying their pair agreed that an attack on a nuclear power plant is “clearly a matter of our common European health and safety”.

“Our security is equally involved, equally jeopardised by such an attack,” he said. “We remember what happened with Chernobyl, the radioactive clouds spread over the whole continent, and indeed, also to North America, as far as I can remember.

On how nuclear plants can be protected, he said: “We have to make clear to the Kremlin that a civilian nuclear disaster in Ukraine, another Chernobyl, is a disaster for Russia as well as for everybody.”

“Therefore, I think that some system of protecting those plants, some system of ensuring that radioactivity levels are monitored by international authorities, such as the UN (United Nations) and the IAEA (International Atomic Energy Agency) on the ground, is going to be extremely important.”