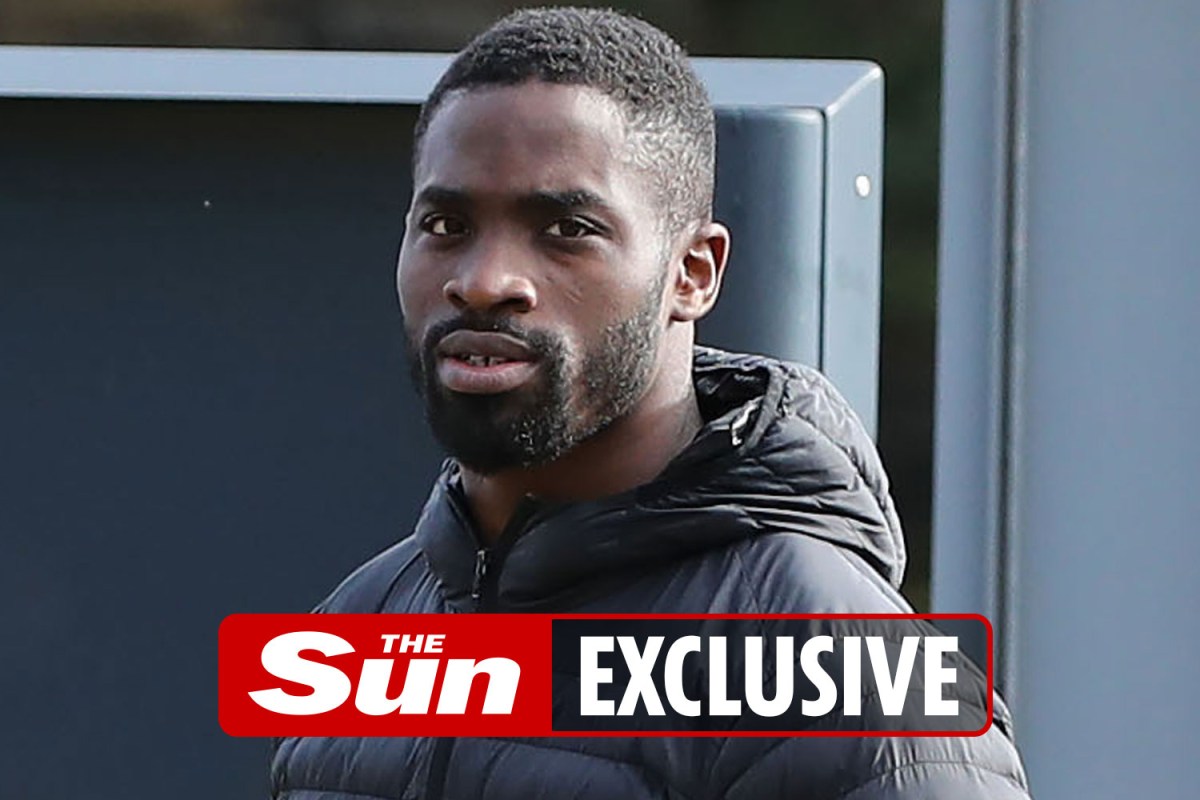 RUGBY star Daniel Ig­bin­edion throttled his girlfriend and pulled a knife on her, a jury heard.

The attack allegedly happened during a violent and coercive relationship with Katy Lyles.

The 6ft 2in prop was said to have left insurance broker Ms Lyles, 35, with bruises on her neck.

She told the court: “He tried to kill me. He tried to strangle me. Daniel pointed a knife at me.”

On another occasion he was said to have picked her up and slung her over his shoulder to carry her out of a party.

The Oldham player was said to have called her a “slag” over the way she was dressed and dragged her back to their hotel.

Ms Lyles told Bradford crown court: “I was fearful. He manhandled me.”