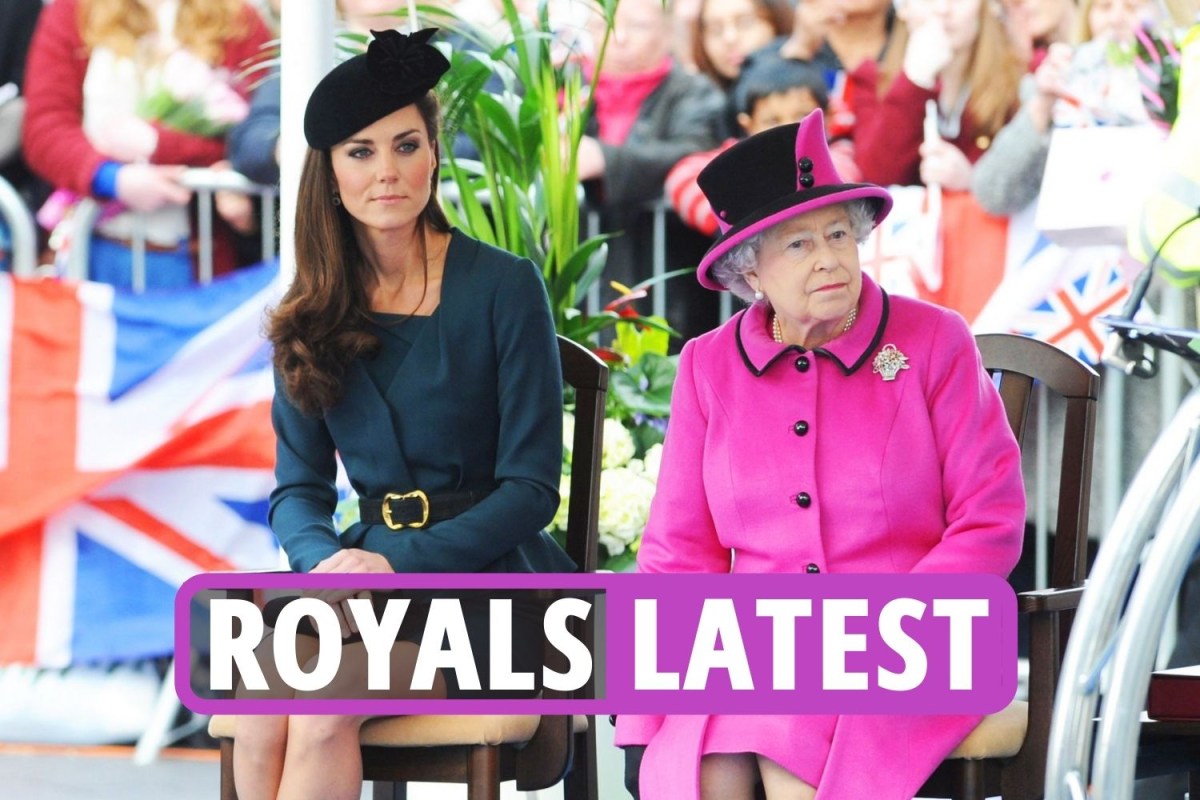 What was Princess Diana’s ‘revenge dress’?

The Crown has released pictures of actress Elizabeth Debicki in a recreation of the revenge dress during filming for its next season.

On June 29, 1994, the princess wore the little black dress to a dinner at the Serpentine Gallery in Kensington Gardens.

It featured a plunging neckline and thigh-high split – and was a sexier look than she had ever stepped out in before at an official function.

The royal, then 33, had deliberately chosen to wear the frock on the same night that her estranged husband, Prince Charles, admitted to adultery during their marriage in a TV interview.

According to her biographer Andrew Morton, she had been planning on wearing a Valentino number, but was left irritated when they sent out a premature press release.

She initially feared the LBD – by designer Christina Stambolian – was “too daring”.

But her eventual wardrobe choice was a triumph – and the next day her glamorous image made the cover of national newspapers, including The Sun.