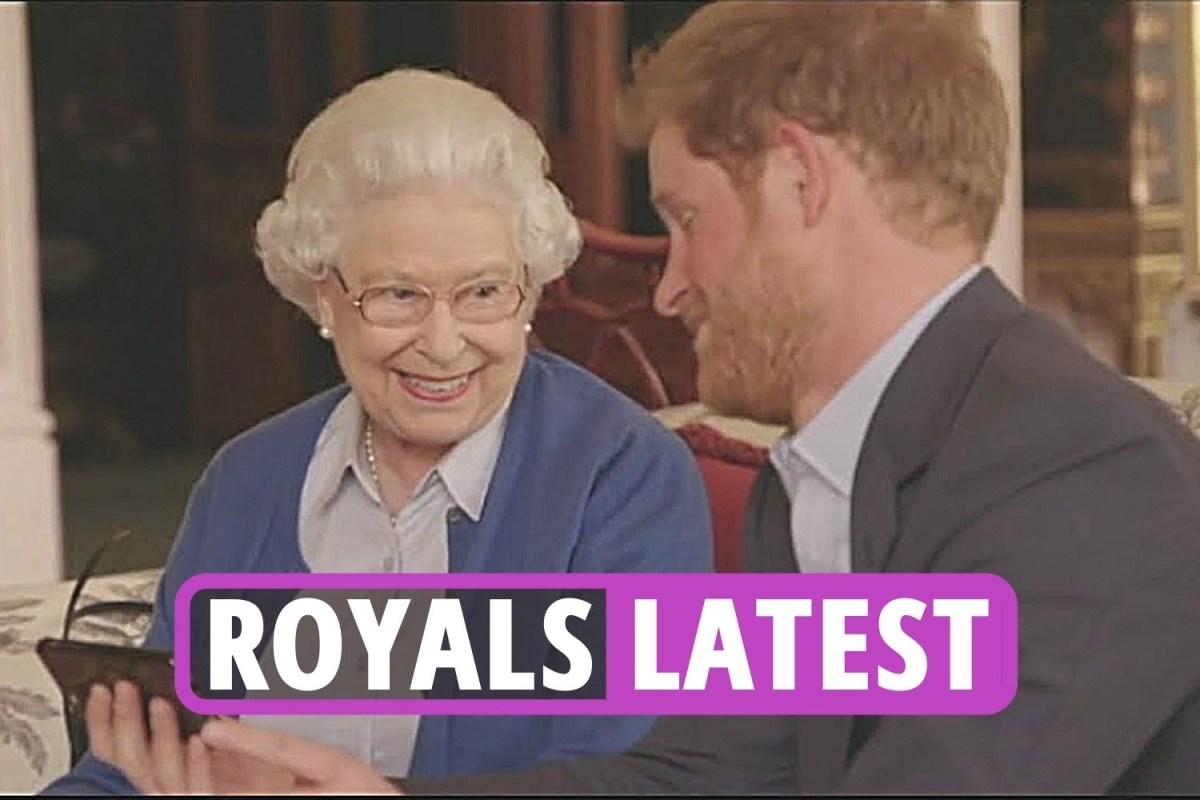 MEGHAN Markle and Prince Harry sang one of Archie’s favourite songs as they visited a US Army base in the wake of their bombshell court case.

The Duke and Duchess of Sussex attended the McGuire Air Force Base in New Jersey, to speak with Afghan refugees who had recently arrived there.

New pictures show the couple speaking to women and children, in a classroom, at the event which took place before hosting an armed forces lunch on Thursday.

More than 10,000 Afghans evacuated when their country fell to the Taliban are being accommodated temporarily at a compound in the base as part of Task Force Liberty.

Meghan, 40, even joined in with an English class and learned Dari words – leading a round of “heads, shoulders, knees and toes.”

The kids were told that the song is a favourite of the couples two-year-old son Archie.

The Afghan refugees are referred to as “guests” on the base, where they are housed in a compound called Liberty Village.