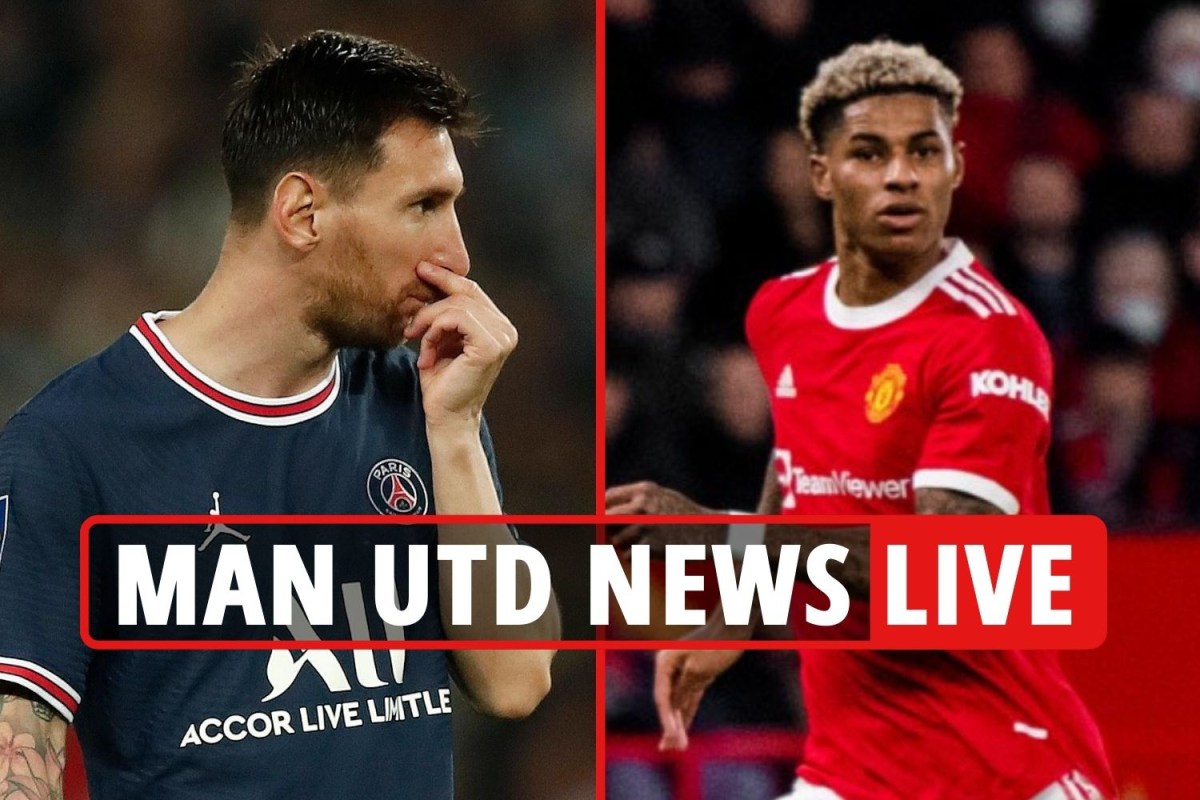 Manchester United are reportedly interested in signing Brazilian wonderkid Endrick – but they face competition from some big Premier League rivals.

The 15-year-old prospect shot to prominence this week after he scored a brilliant goal for Palmeiras’ youth team.

It has done nothing to put off his many admirers, including Manchester City and Liverpool.

But Enrick is not allowed to sign a professional contract before he turns 16 in July and Palmeiras plan to include a huge release clause if he signs a deal with them.

Meanwhile, Sevilla look set to abandon their loan move for Anthony Martial due to Manchester United’s demands, it has been reported.

The France forward is eager to leave United this month after falling down the pecking order under caretaker boss Ralf Rangnick.

Martial was understood to be keen on Sevilla but the La Liga club are said to unhappy with the proposal they pay half of his £250,000-per-week salary and a loan fee up front.

Apparently the Lilywhites are already in talks with the midfielder’s representatives.

Lingard spent the second half of last season on loan at the Hammers and they were keen to have him back.