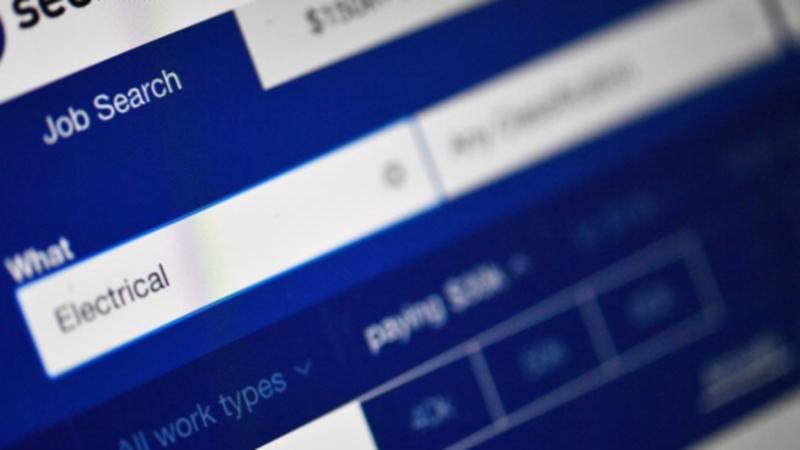 Confidence among Australian jobseekers has risen, driven by a boost in the availability of jobs and the easing of COVID-19 restrictions.

The latest workforce confidence index released by LinkedIn showed there was a 12 per cent rise in the confidence of more jobs being available.

Meanwhile, confidence in a jobseeker’s income increasing also rose by nine per cent since the last survey.

The index was compiled based on a survey of more than 16,000 online members.

Since September, there had been a seven per cent jump in job confidence in relation to the pandemic, largely based on the end of lockdowns and the easing of restrictions.

The new index comes following the national unemployment rate falling from 5.2 per cent to 4.6 per cent.

The index also revealed nearly six in 10 jobseekers were seeking a change of industry for their next job.

Employees who work in corporate services, finance and manufacturing were the most likely to have actively started looking for a job in a new industry or have already done so.

“The research also shows that the great reshuffle continues to impact the labour market, with some Australians stepping out of their comfort zones and try something new,” he said.

“Driving this change is a desire for increased compensation and a shift to an industry that better aligns with the worker’s interests and values.”

Mr Tindale said the effects of the pandemic on employees had also led many to look for work in a career they find rewarding.

Data from the index also showed women were more likely than men to consider a switch in career paths.

Overall, two-in-three people surveyed said they were not considering switching industries due to them enjoying the type of work they do.