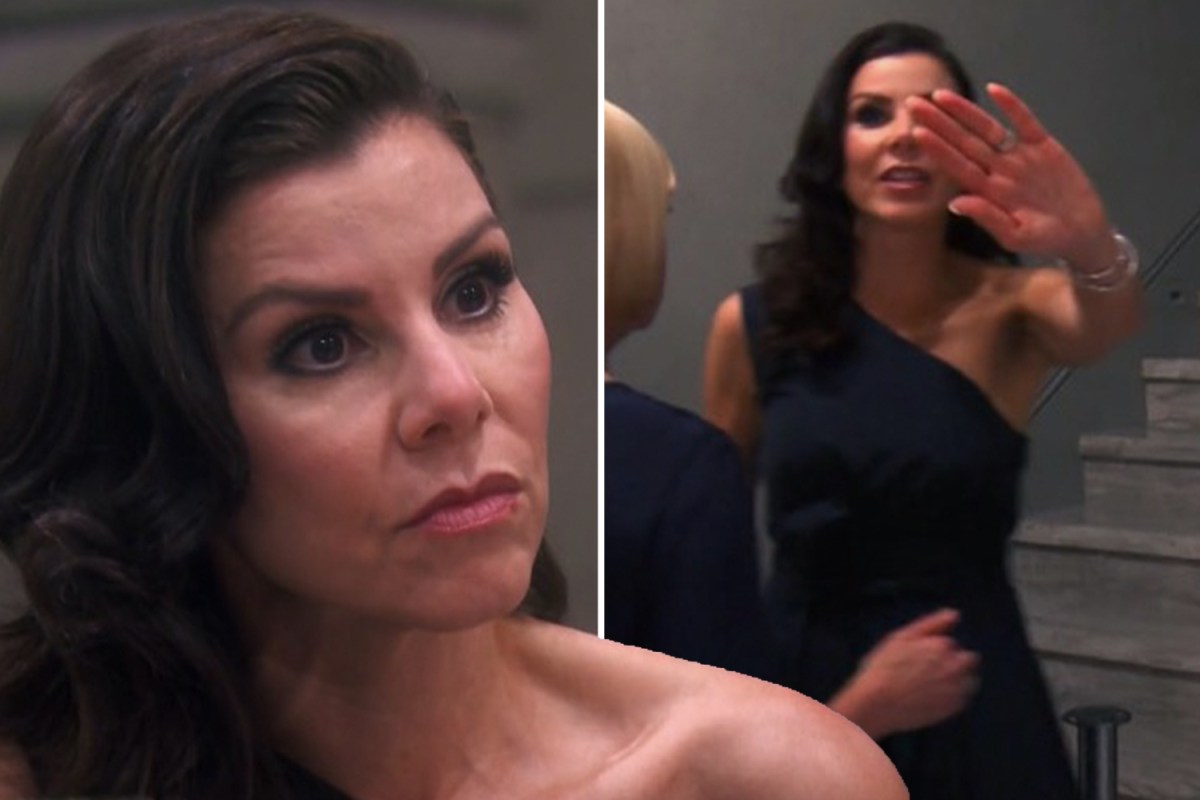 REAL Housewives Of Orange County’s Heather Dubrow shut down production and screamed the “show is over” after learning costar Nicole James SUED her husband.

The Bravo star and her plastic surgeon spouse, Terry Dubrow, confronted the show’s newcomer once it was learned Nicole previously filed a lawsuit over a boob job complication.

Although Nicole has been friends with her for six years, she never told Heather, 52, that she had previously filed a lawsuit against Terry.

However, Heather learned the difficult news at a party she hosted tonight when it was brought to her attention by cast mate Gina Kirschenheiter.

Gina, 37, had first learned of the news from Heather’s rival, Shannon Beador, 57, which created further drama amongst the group.

“I’m leaving the show right now and kicking everybody out of my house. It’s over, right now,” Heather yelled after learning of the lawsuit.