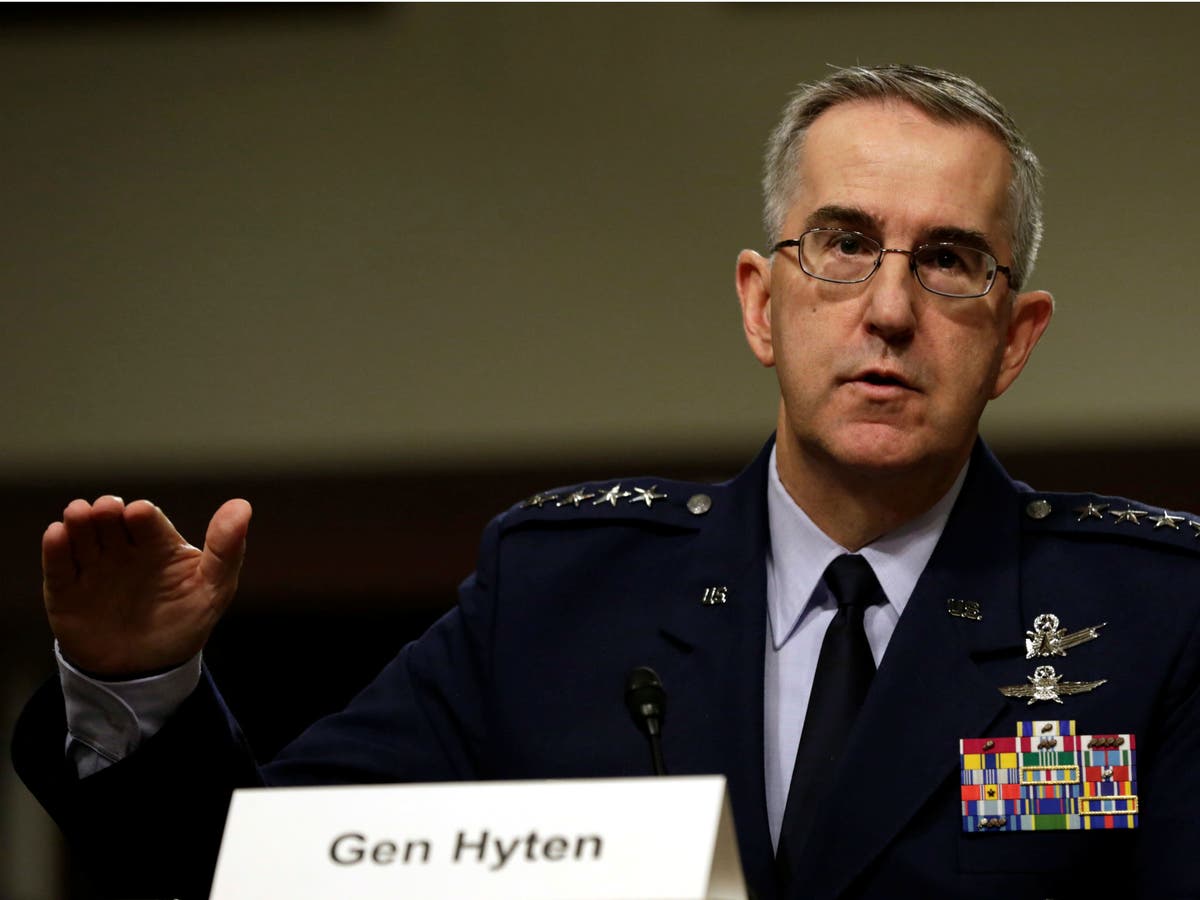 China’s growing military prowess is “stunning” and its advancement in the area of hypersonic missiles is a matter of grave concern, a top US general said on Thursday.

“In the last five years, maybe longer, the United States has done nine hypersonic tests. In the same time, the Chinese have done hundreds,” Vice Chairman of the Joint Chiefs of Staff General John Hyten said. “Single digits versus hundreds is not a good place.”

“Now it doesn’t mean that we’re not moving fast in the development process of hypersonics. What it does tell you is that our approach to development is fundamentally different,” he added, according to Washington Examiner. “Calling China a pacing threat is a useful term because the pace at which China is moving is stunning.”

“The pace they’re moving and the trajectory they’re on will surpass Russia and the United States if we don’t do something to change it,” he said, adding that every element built by China is to challenge the US and its allies.

Mr Hyten is set to retire next month but the White House has not yet named his successor. The vice chairman has warned that the person replacing him should “focus on speed and reinserting speed back into the process of the Pentagon”.

The remarks came days after China tested its new space capability with a hypersonic missile that can circle the globe before hitting its target, an attempt to evade US missile defences, according to experts. China has denied testing a hypersonic missile, and called it a spacecraft, but top US military officer General Mark Milley on Wednesday provided the first official US confirmation of a Chinese hypersonic weapons test.

Calling it “very close” to a Sputnik moment, Mr Milley said: “What we saw was a very significant event of a test of a hypersonic weapon system. And it is very concerning.”

Gen Hyten also cornered Russia in his remarks and called it the most imminent threat to the US, citing its 1,500 deployed nuclear weapons.

Washington is in a close race with China and Russia but lags behind in terms of military capabilities as both the nations have demonstrated advanced prowess by testing hypersonic missiles.

If faced with the threat of a large-scale attack from Russia and China, the US will lose the combat situation, a worry increasingly verbalised by Washington’s top military officials now.