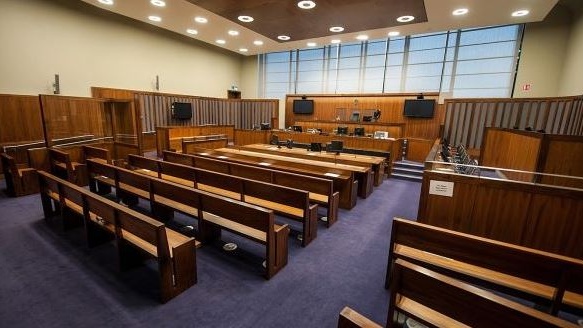 The High Court has cancelled the registration of a nurse whose conduct was found to be “infamous and disgraceful”.

The President of the High Court, Ms Justice Mary Irvine said it could not be clearer that the misconduct of general nurse Andrew Browne was at the most serious end of the spectrum.

The nurse had been found guilty in respect of allegations involving serious and significant abuses of trust and his actions were found to have placed the welfare of one particular patient at risk, she said.

The Nursing and Midwifery Board of Ireland (NMBI), represented by solicitor JP McDowell, had sought the order concerning the nurse, who had worked in the radiology department of Dublin’s Beaumont Hospital from September 2015.

Ms Justice Irvine said the NMBI had been made aware by letter in February 2017 of a complaint that Mr Browne had been found collapsed and unresponsive in a staff toilet while on duty. She said a syringe tourniquet and open empty vial of hydromorphone hydrochloride was also found and appeared to have been used.

An inquiry began into 12 allegations, and the judge said a number concerned the nurse’s management, control and custody of controlled medication. Others concerned allegations he had written a letter which he falsely represented had been written by a patient and that he had made a number of entries in a patient’s drug chart.

Ms Justice Irvine said it was also alleged the nurse had taken an ampule of hydromorphone hydrochloride without authority and had self-administered it intravenously while on duty.

The Fitness to Practise Committee found the nurse was guilty of infamous and disgraceful conduct in relation to allegations which concerned him having made a note in a patient’s chart and falsely ascribed that note to a doctor, said the judge.

Likewise, said the judge, his use of the ampule of hydromorphone hydrochloride was also categorised as conduct which was infamous and disgraceful.

The Fitness to Practise Committee took into account the nurse’s personal circumstances, including his depression and anxiety disorder as well as significant admissions he had made, she said.

The judge said she could see no good reason not to confirm the decision of the board, which was entirely proportionate in all the circumstances and was reached following a full consideration of all the relevant principles.