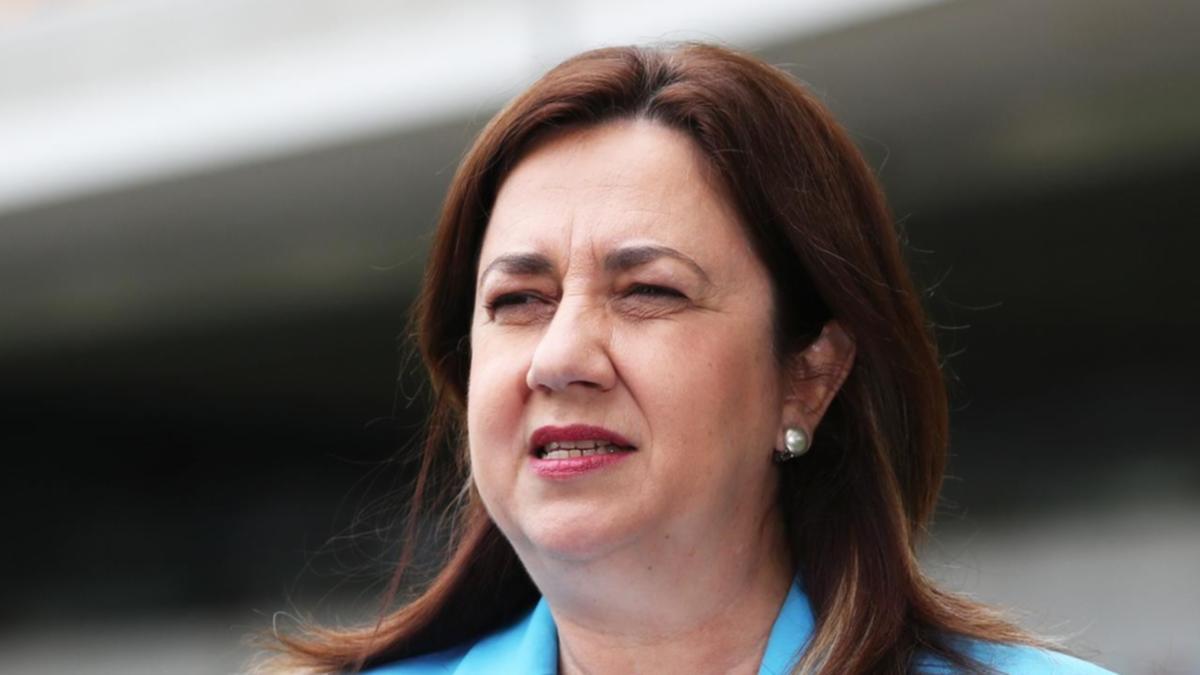 Queensland Health Minister Yvette D’Ath has confirmed she has received threats due to the state’s COVID-19 vaccination mandates but says “nothing is going to stop me” doing her job.

D’Ath is among the Queensland politicians who have been given a beefed-up security presence after receiving threatening emails.

Member for Keppel Brittany Lauga alerted police on Friday of an email sent to state and federal MPs warning of “terrorism, extremism and violence” over the state government’s policy of banning unvaccinated people.

D’Ath said on Sunday she was concerned by the threats but felt safe.

“I do. Nothing is going to stop me doing my job,” said Ms D’Ath, who was accompanied by security.

“You have to take it (threats) seriously. It’s disappointing that we have to do (increase security) but it is part of the job.

Police Minister Mark Ryan said on Sunday there had been an “escalation in the intensity of threat” toward state politicians.

Tensions rose again on Saturday at an anti-coronavirus vaccine mandate protest in Brisbane.

When the Brisbane crowd was asked by a protester what they thought of Premier Annastacia Palaszczuk, someone yelled: “Hang the b****”.

“There are a very small cohort of people I think who are trying to hijack quite legitimate protest activity,” said Mr Ryan, adding that protest organisers should monitor behaviour at their events.

“You’ve also got a responsibility to the broader community to ensure those people who are attempting to hijack your democratic process don’t use what you want to do for a lawful purpose, for something which could quite seriously escalate into something very concerning.”

D’Ath said the state government supported the right to protest but not inciting violence.

“I do think people need to be very clear in their language, to not be inciting or be encouraging this kind of behaviour.”

Latest figures show 84.35 per cent of eligible Queenslanders have had one jab and 73.06 per cent are fully vaccinated, with no new COVID-19 cases in the past 24 hours.

D’Ath said the federal government should look at subsidising costs, with people looking at paying from $145 for mandatory PCR tests when Queensland opens its borders after the 80 per cent mark is reached as early as December 6.

Acting chief health officer Peter Aitken said PCR tests were required with the cheaper rapid antigen tests – which can cost from $7-20 – most effective when there were high COVID-19 numbers in the community.

“To put it roughly, rapid antigen tests are about 70 per cent as effective as PCR,” Dr Aitken said.

Opposition Leader David Crisafulli said the state government should pay for the tests.

“I think the state government should stop passing the buck and help get Queenslanders home – that test could be done by the state and paid for by the state,” he said on Sunday.