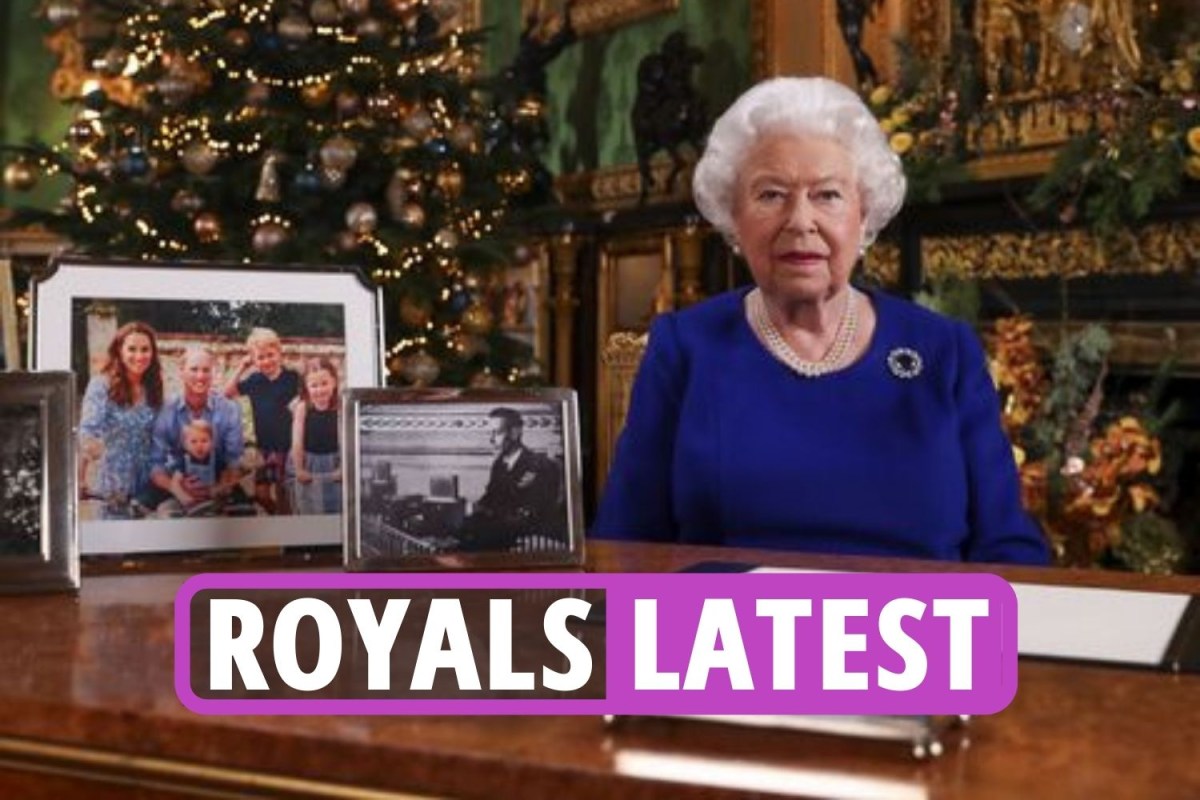 The Duke of Sussex has denied involvement in cash for honours claims and said he “severed ties” with a Saudi billionaire donor to the Prince of Wales’ charity six years ago.

In 2015, Harry “expressed his concerns” about Mahfouz Marei Mubarak bin Mahfouz, who it is claimed was promised a knighthood and residency in the UK while donating to the Prince Foundation, a spokesperson has said.

Michael Fawcett, who resigned as the foundation’s chief executive after a string of allegations, co-ordinated with “fixers” over honours nominations for Dr Bin Mahfouz, a probe found.

He was also involved in directing money from the donor’s foundation to another charity, of which Charles was previously patron.

The Sunday Times reported that Harry agreed to see Dr Bin Mahfouz in 2013 after he gave £50,000 to his charity and hinted he would give millions more.

The newspaper claimed the pair met at a pub in Chelsea, west London, where they discussed the duke’s charity Sentebale, before seeing him again at Clarence House.

It reported that this opened the door for access to Charles, a claim which Harry has since denied.