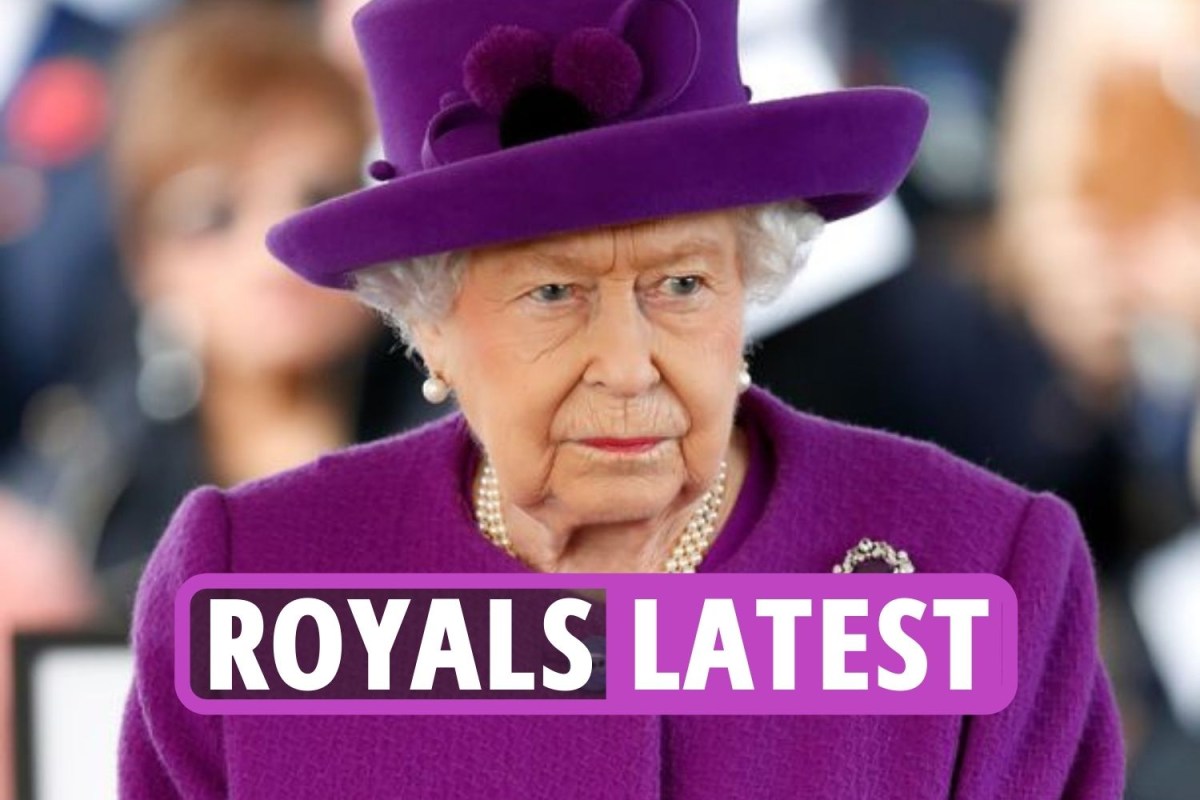 Camilla spoke of her father’s role during WWII

The Duchess of Cornwall spoke of her father’s role in sharing “precious news of home” with fellow prisoners of war during the Second World War as she became a patron of the British Forces Broadcasting Service (BFBS).

In a video message, Camilla said she was “very proud” to take on the patronage of the military charity and media organisation.

BFBS distributes entertainment and information services including TV, audio and digital media to UK armed forces around the world.

Camilla praised the organisation for supporting “our service men and women wherever they may find themselves”, as well as their families, “who face immense challenges”.

She said BFBS’ work “raises morale, forges a sense of community and lessens the distance from loved ones”.

The duchess said: “I know a little of the importance of maintaining the connection between serving personnel and their family because during the Second World War, my father was held as a prisoner of war in Germany.

“Officially, his role was to be the laundry officer. Unofficially, it fell to him and half a dozen others to create and listen to a very basic radio to glean precious news of home and share it with their fellow prisoners.

“Periodic Nazi raids would locate and destroy the carefully-built wireless sets, but they were always replaced as quickly as possible – the men could cope with almost anything as long as they were not deprived of some form of contact with home.”