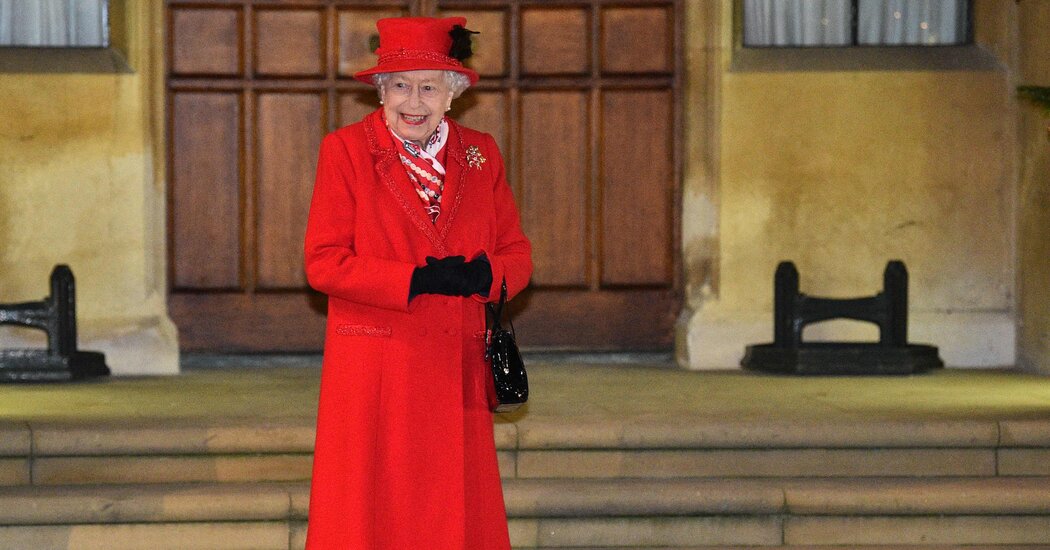 LONDON — Prime Minister Boris Johnson asked Britons on Wednesday to think twice about holiday socializing as the Omicron variant rampages through the country. A day later, Queen Elizabeth II canceled her annual pre-Christmas lunch for the royal family, according to people with connections to Buckingham Palace.

The queen’s decision to call off the lunch for the second year in a row comes as Britain reported a record 78,610 new infections from the virus on Wednesday. Palace officials said it was a precautionary measure to avoid putting family members at risk by bringing a large group together at Windsor Castle.

The pre-Christmas meal is a longstanding tradition for the House of Windsor, assembling children, grandchildren, cousins and other members of the extended family before the queen leaves for Sandringham, her country estate in Norfolk, where she celebrates the holiday with her immediate family.

Elizabeth, 95, has largely receded from public view since October, when she abruptly canceled a trip to Northern Ireland after what palace officials characterized as exhaustion. She has continued to conduct video calls and taped a speech to welcome delegates to the United Nations’ climate conference in Scotland.

The queen sequestered herself inside Windsor Castle with her husband, Prince Philip, for the first year of the pandemic. When Philip died in April, coronavirus restrictions forced the queen to grieve alone in a choir stall at St. George’s Chapel in Windsor, kept apart from other members of her family.

But the queen ventured back onto the public stage after that, welcoming leaders to the Group of 7 summit in Cornwall and playing host to President Biden and his wife, Jill, at Windsor Castle in June. She was a spry presence at those events, though palace officials said she overdid it and became fatigued.

The royal family’s holiday celebrations were already going to be missing key members: Prince Harry and his wife, Meghan, as well as their children, Archie and Lilibet, are not expected to travel from their home in Montecito, Calif., to Britain for Christmas.