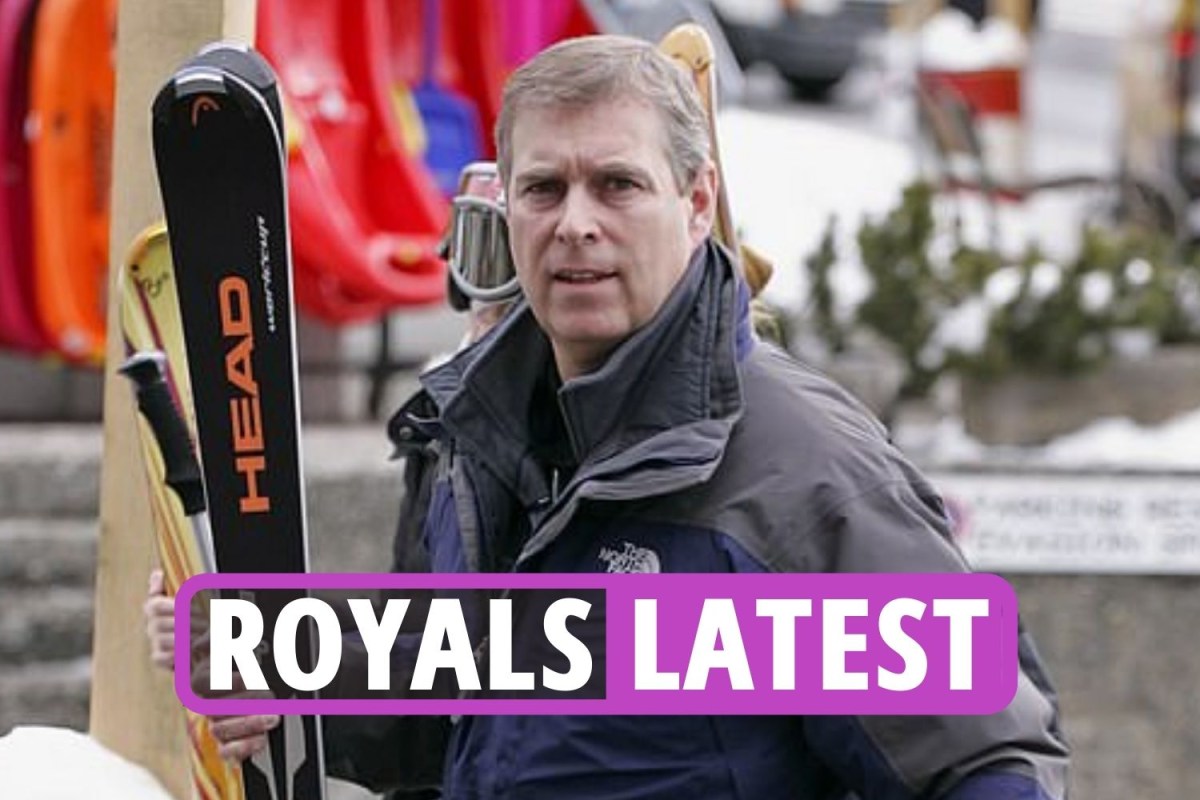 The Queen is limited as to what she can do for him. She can support him financially, but can’t be seen to be doing so in public.

When this all came out originally, there were pictures of her riding with Andrew, but she’s distanced herself publicly.

However, in reality, he is up at the castle all the time, schmoozing up to her ears.

Despite everything, Andrew still has the loyalty from his ex-wife Sarah Ferguson.

I think the Queen really appreciates her, as Fergie really has held that family together.

If Maxwell starts throwing names about in order to reduce her sentencing, it could prove very damning.

In the Newsnight interview, Andrew kept referring to Maxwell as his “friend”, almost using her as a get-out-of-jail- free card.

So her guilty verdict must be a shock for him.

And it makes things far worse because he’s always maintained his friendship was with her, far more than with Epstein.