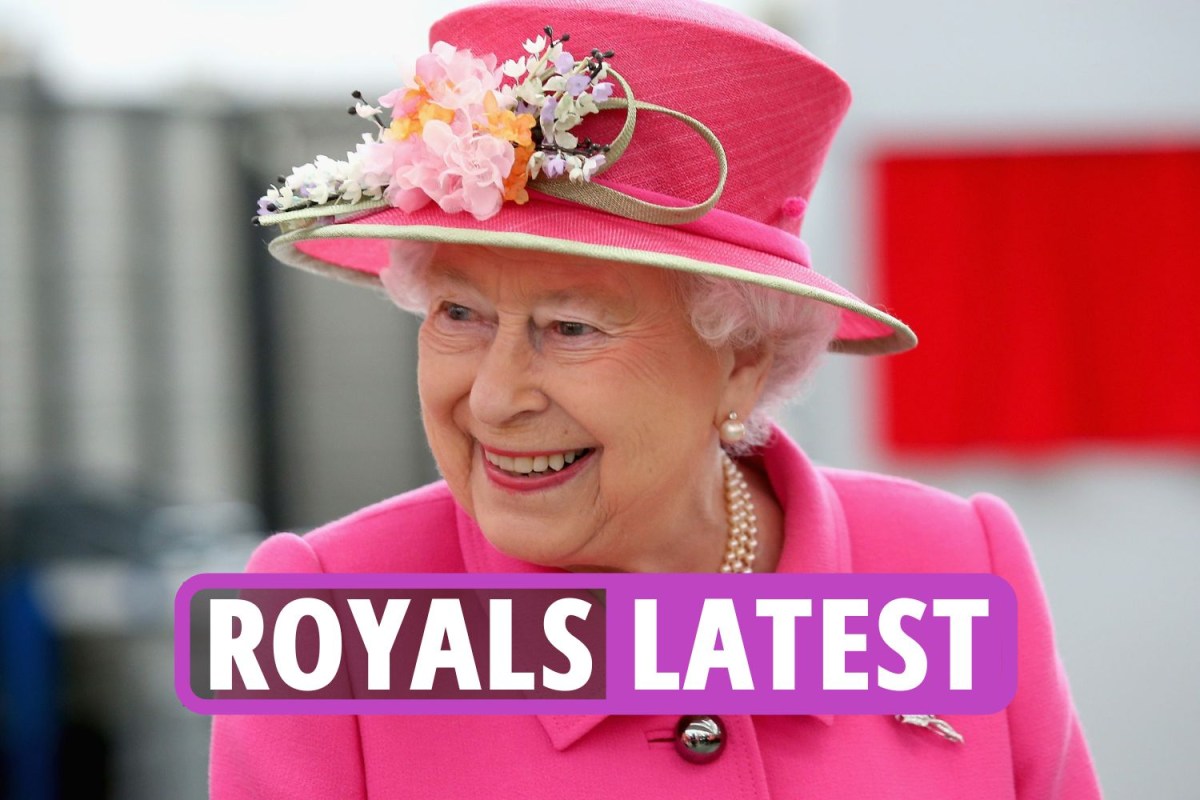 MEGHAN’S father has scotched her claims she grew up on salads at a budget restaurant.

Thomas Markle, 77, also called Harry a candyass, a timid or cowardly person, for quitting the UK.

Speaking from his home in Rosarito, Mexico, Meghan’s dad told us: “She’s never, ever, ever had to worry about anything like that in her life.

“We’d do the best restaurants in town and we’d do Sizzler because it was convenient. We never had to rub our pennies together and just have the salad bar.

“She had the salad bar but she had a meal as well.”

He added of Meghan’s note: “She sends letters to senators and congressmen where she calls herself the Duchess. That’s totally wrong. You really shouldn’t do that.”