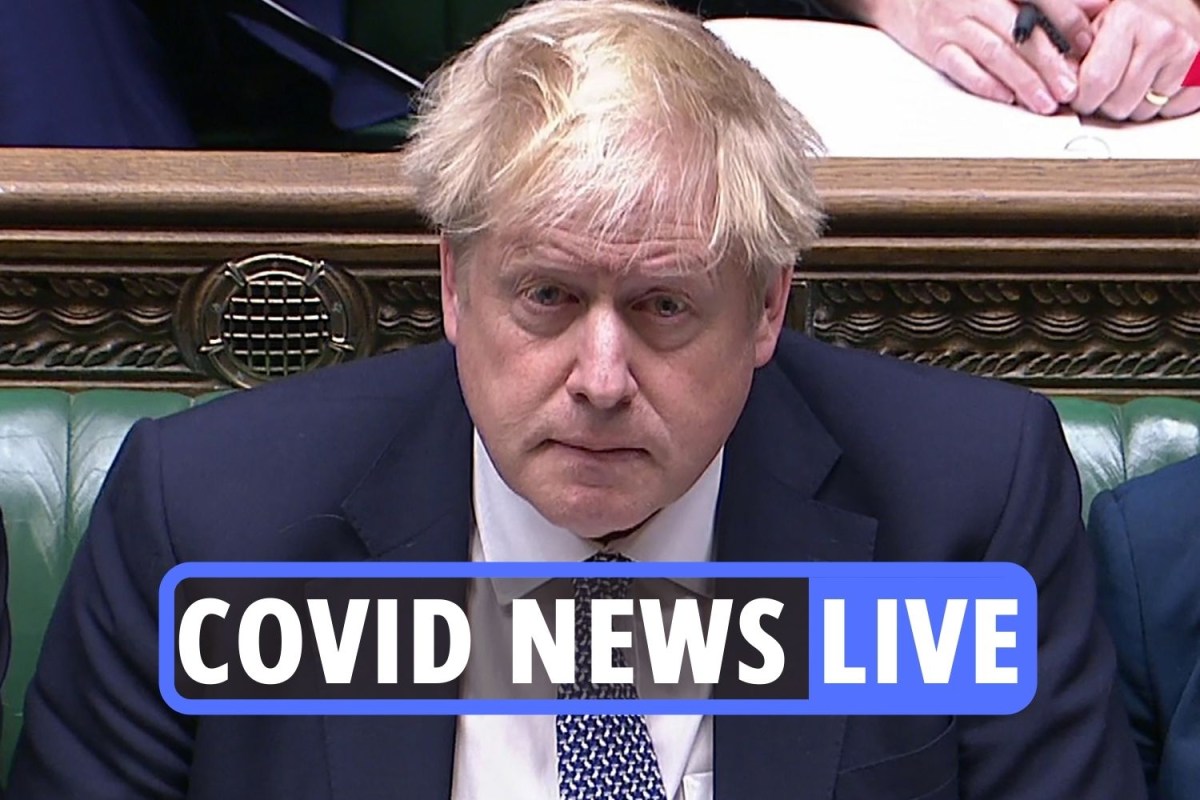 Scottish Tory leader Douglas Ross has called for the Prime Minister to stand down after he admitted attending a party thrown in the Downing Street garden during lockdown.

Boris Johnson said at Prime Minister’s Questions on Wednesday that he had attended the event, to which more around 100 people were invited, for about 25 minutes, perceiving it to be a “work event”.

Mr Ross is the highest profile Conservative to call for the Prime Minister to go, claiming Mr Johnson’s position is now “untenable”.

Speaking to STV News, he said: “I said, yesterday, if the Prime Minister attended this gathering, event in Downing Street on May 20 2020, he could not continue as Prime Minister so, regretfully, I have to say his position is no longer tenable.”

He added: “There was one simple question to answer yesterday, indeed, from Monday night when we saw this invitation which was to more than 100 people asking them to join others in the Downing Street garden and bring their own booze. If the Prime Minister was there, and he accepted today that he was, then I felt he could not continue.

“What we also heard from the Prime Minister today was an apology and he said with hindsight he would have done things differently, which for me is an acceptance from the Prime Minister that it was wrong and therefore, I don’t want to be in this position, but I am in this position now, where I don’t think he can continue as leader of the Conservatives.”