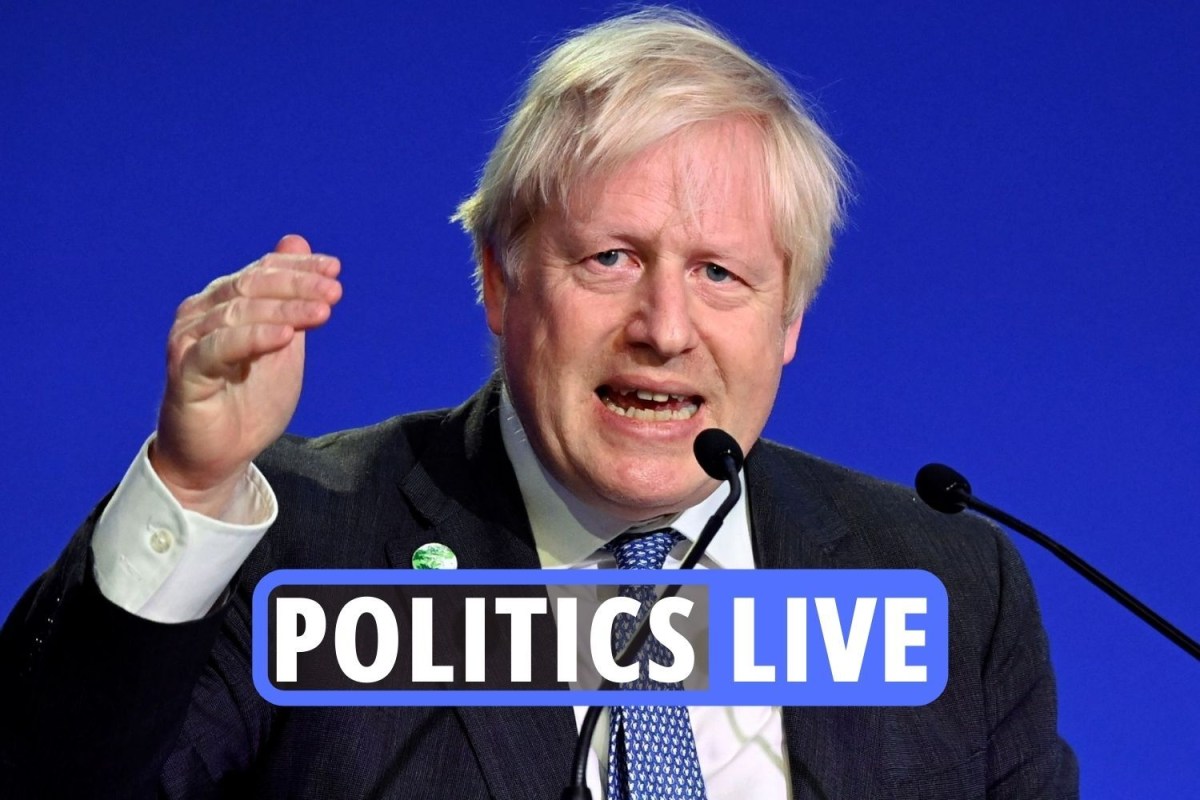 UNDER fire MP Geoffrey Cox finally broke his silence today to defend his second job earning millions as a lawyer on the side.

The former Attorney General came out swinging against his critics, saying he sought approval from Tory Party bosses before taking a job which saw him skip Parliament to stay on the British Virgin Islands during strict lockdown.

Sir Geoffrey defended himself against Tory sleaze allegations which have dogged the PM for days – as it was revealed dozens of MPs are raking in extra cash on the side of their day jobs.

On top of their £81,000 a year salary to represent their constituents, MPs have been found to be lobbying for other firms, sitting on boards, advising top firms and raking in thousands of pounds every year, sometimes for just a few hours of work.

Sir Geoffrey was found to have been doing work for his other job while sitting in his MP office.

Today he launched a full defence of his actions as Boris desperately tries to put the sleaze row behind him.

He insisted his constituency work “comes first” and said Tory whips agreed it was “appropriate” that he could vote remotely so he could stay on the Caribbean island.