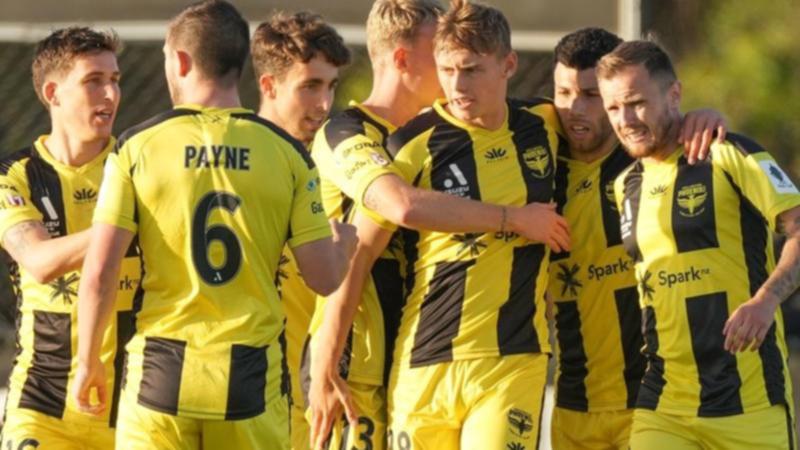 The Wellington Phoenix are through to the last eight of the FFA Cup for the first time in the club’s history.

The Phoenix beat Avondale FC 4-1 in their round-of-16 tie at ABD Stadium in Melbourne, in a perfect response to Friday night’s 4-0 A-League Men’s loss to Newcastle.

Ufuk Talay’s men raced to a 3-0 lead before the hosts were reduced to 10 men midway through the first half with the red carding of Blake Carpenter in the 25th minute.

Jaushua Sotirio scored a classy brace, while fellow forward Ben Waine and substitute Luka Prso also found the back of the net for the resurgent Nix, who now meet A-League Men champions Melbourne City in the quarter-finals.

Avondale scored their goal in the 74th minute, with centre back Matthew Reid heading home from a short corner.

“It was a good response,” Phoenix head coach Ufuk Talay told reporters after the Newcastle defeat.

“It’s always disappointing to concede goals, whether we’re playing against 10 or 11. At the end of the day I don’t like conceding goals.

The Phoenix will return to their Sydney base on Wednesday to prepare for Sunday night’s A-League match against Sydney FC.