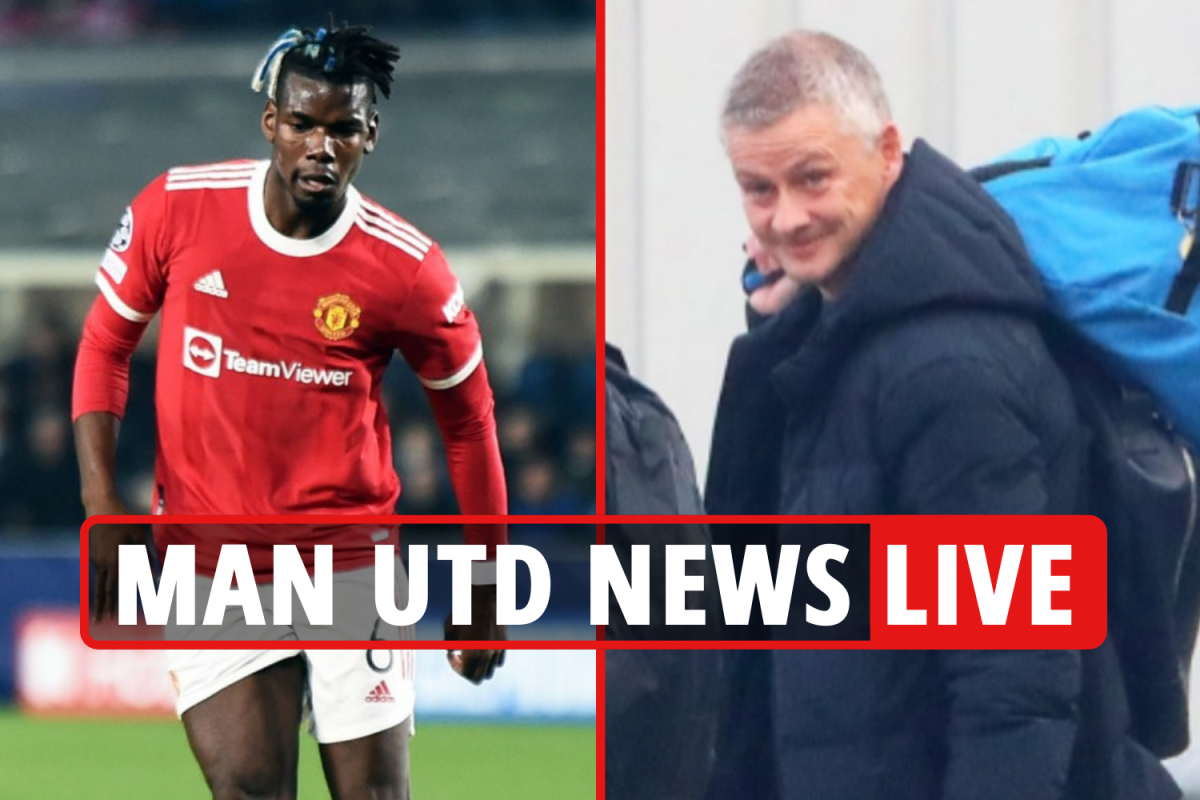 The question now is when not if he will be sacked by the club.

Solskjaer took advantage of the international break to fly back to Norway with his family and get away from the flak.

The mood at Old Trafford has turned to one of resignation among players and staff that he is on his way.

Also, SunSport can reveal Paul Pogba could have played his last game for Manchester United.

The club’s £89million record signing is expected to be sidelined for up to two months after injuring his right thigh in training with France on Monday.

That would take the World Cup winner into January, when he can begin talking to other clubs about a move in the summer — when his United deal ends.

Discussions over a new contract at Old Trafford have been completely shelved.

United’s hierarchy are fed up of the circus that surrounds him, particularly with his agent Mino Raiola.

They are now happy to let the 28-year-old midfielder’s contract expire, leave him out of the team if necessary and allow him to go as a free agent.

Meanwhile, Marcus Rashford today took his mum to watch him receive an MBE from Prince William for his heroic school meals campaign.

The England striker, 24, was pictured gleaming with mum Melanie in the grounds of Windsor Castle ahead of the ceremony hosted by the Duke of Cambridge.

Rashford is being recognised for his campaign which helped feed 1.3million of Britain’s poorest kids over the summer holidays.

It resulted in the Government changing policy over its free school meals vouchers during lockdown and made the striker a national hero.

Marcus previously said he was ‘honoured and humbled’ to receive the recognition — and dedicated his award to mum Melanie.

He said of the news last year: “As a young black man from Wythenshawe, never did I think I would be accepting an MBE, never mind an MBE at the age of 22.

“This is a very special moment for myself and my family, but particularly my mum who is the real deserving recipient of the honour.”