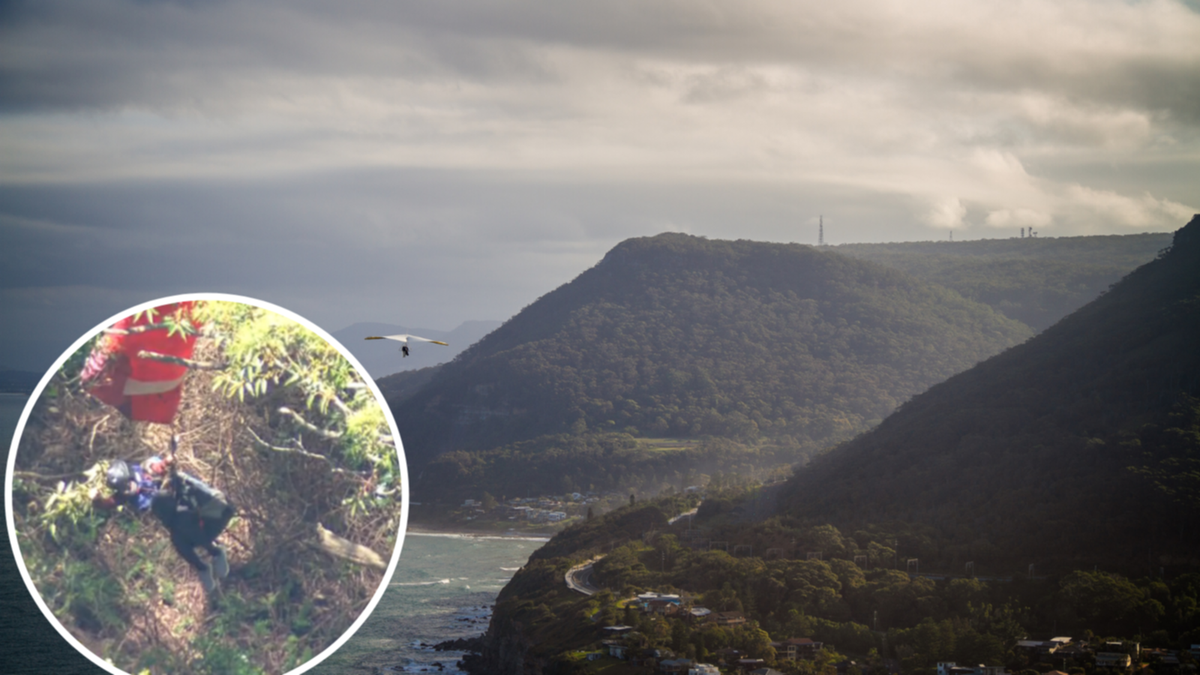 A paraglider has crashed and become stuck in a tree at Stanwell Tops.

Emergency crews from Fire and Rescue NSW arrived at the scene south of Sydney on Monday afternoon, after the paraglider crashed and became suspended above the ground.

Fire and Rescue NSW said in a tweet “multiple resources” had been assigned to try and lower the man.

He is currently suspended in the tree awaiting rescue.

Bald Hill on Lawrence Hargrave Drive is situated at Stanwell Tops about half an hour south of Sydney and is a well-used jumping point for paragliders.

It is not yet known whether the man has sustained any injuries.