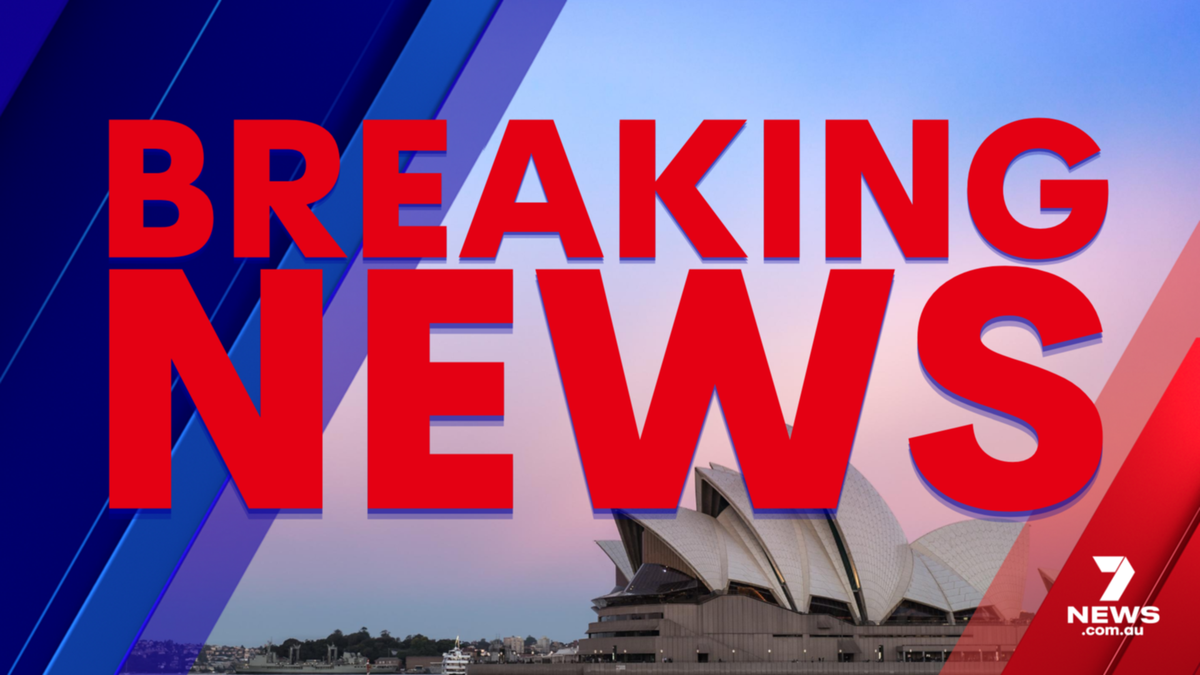 One person has died and two are critically injured following a wild storm on Sydney’s Northern Beaches.

The storm struck about 330pm on Sunday.

Police have confirmed one person was killed while two others were critically injured by a fallen tree.

“Officers from Northern Beaches Police Area Command along with NSW Ambulance paramedics, Fire & Rescue NSW, and the Westpac helicopter responded to a carpark on Ocean Street, Narrabeen, after reports a tree and powerlines had come down,” police said in a statement.

“One person was declared deceased, while two others were critically injured and transported to Royal North Shore Hospital.

“The area is still considered hazardous, and members of the public are advised to avoid the area.

“In order to stay safe, you should treat all powerlines as if they are ‘live’.Ambulance NSW has also confirmed paramedics are responding to reports that people were injured by a fallen tree.”

Mackellar MP Jason Falinski described the damage from the storm as a “mini tornado”.

“There appears to have been a mini tornado, centred on the Northern Beaches. We are waiting to find out more but there seems to be some very serious injuries and damage,” he wrote on Twitter.

“Emergency services and Ausgrid are rapidly responding across the LGA, with widespread power outages from Curl Curl to Palm Beach.

“Our hearts go out to those negatively impacted, and we will do everything we can to ensure the recovery is swift and full.”

He added that he was reaching out to the federal government for assistance, should it be required.

This is a developing story. More to come.