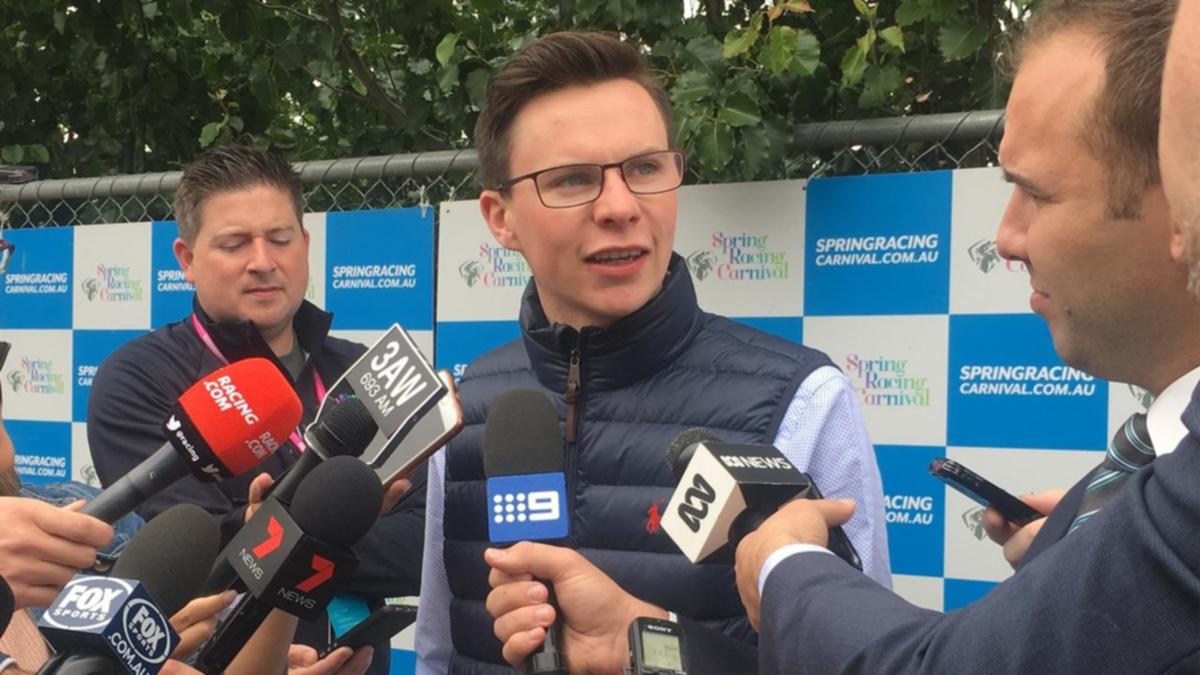 The sight of an Irishman making his way through customs at Tullamarine airport might turn out to be the best tip going around on Melbourne Cup eve.

In what would have been a long shot a few weeks ago, it’s now no joke that Joseph O’Brien will be at Flemington on Tuesday to watch Twilight Payment attempt back-to-back Melbourne Cup wins.

The 28-year-old trainer will be among the first overseas arrivals who won’t have to quarantine after the re-opening of international borders on Monday.

O’Brien already has two Melbourne Cups in his keeping and his willingness to travel to Australia at short notice is considered a strong pointer to Twilight Payment’s chances.

Border closures made it impossible for O’Brien to make a hit-and-run visit to witness his latest Australian triumph when State Of Rest won the WS Cox Plate.

Before boarding a flight to Australia with a Singapore stopover, O’Brien said Twilight Payment would acquit himself well despite the burden of being the Melbourne Cup topweight with 58kg.

“He just does his thing, he loves to run and he’s got a fantastic will to win.”

O’Brien said Twilight Payment was an uncomplicated racehorse who made life easy for his jockeys.

“He likes to roll forward, he wears his heart on his sleeve. He puts his best foot forward every time and that’s all you can ask for in a racehorse,” he said.