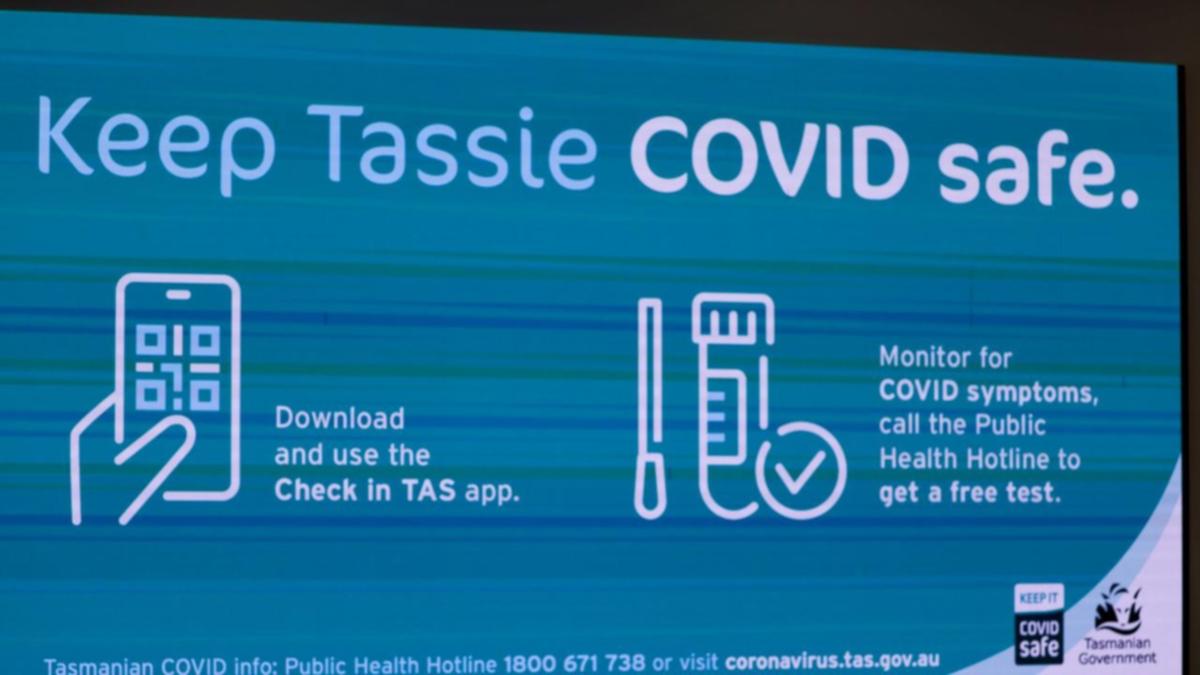 A NSW man who absconded from hotel quarantine in Hobart and sparked a three-day lockdown across southern Tasmania has been sentenced to five months’ jail for breaching public health orders.

Much of the island state, including the capital, was forced into lockdown on October 15 after Timothy Andrew Gunn, 31, returned a positive coronavirus test having spent time in the community.

He had been directed to quarantine at Hobart’s Travelodge hotel for two weeks when he landed several days earlier on a flight from Melbourne.

Gunn told emergency staff he had been in Queensland for the 14 days before arriving when he had in fact spent time in NSW.

Tasmania had banned travel from NSW at the time.

Gunn had earlier pleaded guilty to failing to comply with the lawful direction of an emergency management worker, and knowingly providing false or misleading information.

He was sentenced in Hobart Magistrates Court on Tuesday to five months’ jail, with two of those suspended.

The sentence was backdated to late October when Gunn was taken into custody.

After leaving hotel quarantine, he spent time at a Woolworths in Hobart’s northern suburbs as well as a house with several other people.

After being arrested he returned a positive test, prompting the state government to enforce restrictions across the south and a mask mandate that lasted about a week.

No COVID-19 cases linked to Gunn were recorded.

As a result of the breach, the state government tightened security measures at the Travelodge and introduced enhanced surveillance.