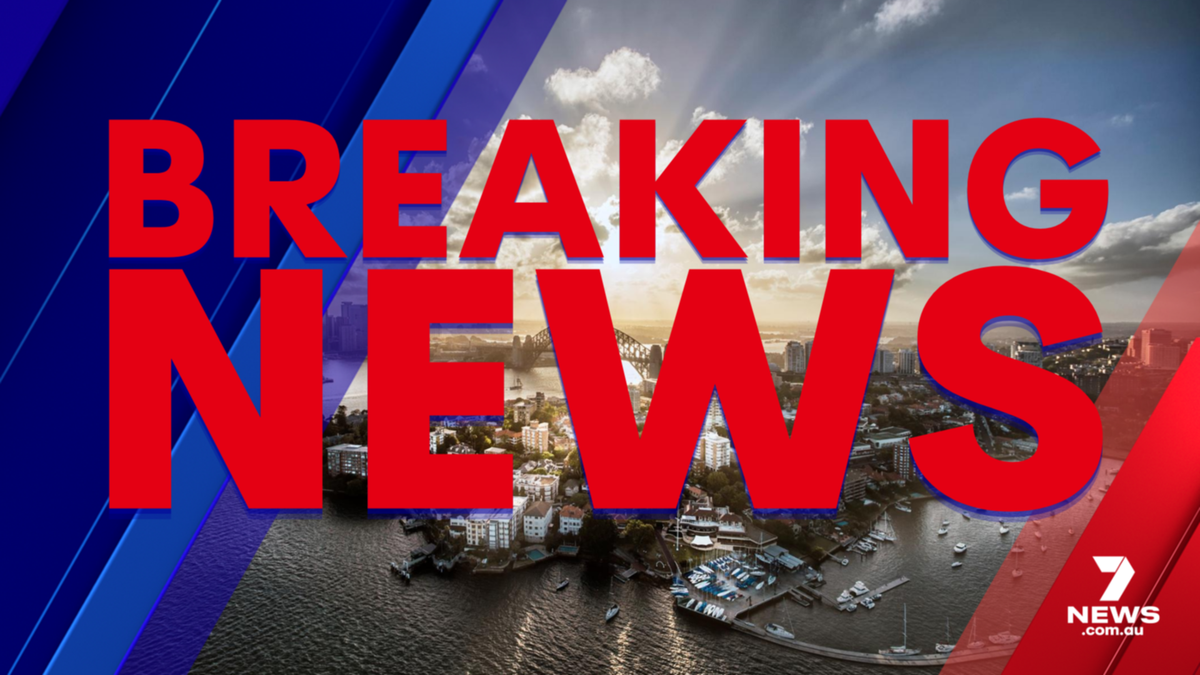 Coronavirus hospitalisations in NSW have increased slightly as the state records another massive increase in new cases.

NSW Health confirmed another 1742 cases were confirmed on Thursday, after more than 143,000 people came forward for tests.

There are currently 192 people being treated in hospital for the virus – up from 166 on Wednesday.

Of those, 26 are in intensive care.

While restrictions on unvaccinated people were removed on Wednesday, Jobs Minister Stuart Ayres said the state government would not hesitate to take action if unvaccinated patients start overwhelming hospitals.

“If we start to see people who are unvaccinated making their way back into hospital because they don’t have those levels of protection, the government will take action to ensure that we protect people and protect our health system,” he told Sunrise.

“Ultimately, this is all about protecting our health system, so having high case numbers is one thing, but what we’ve really got to do is make sure we’ve got less people presenting to hospital and putting demand on the health system.”

As well as a return of QR code check-ins and proof of vaccination, Ayres added that localised lockdowns could also be on the cards.

“We’ve always said that as we reopen our economy we have to learn to live with the virus. Part of that is taking localised actions.

“If we believe that is the right thing to do, then that is definitely an option on the table.”

This is a developing story. More to come.