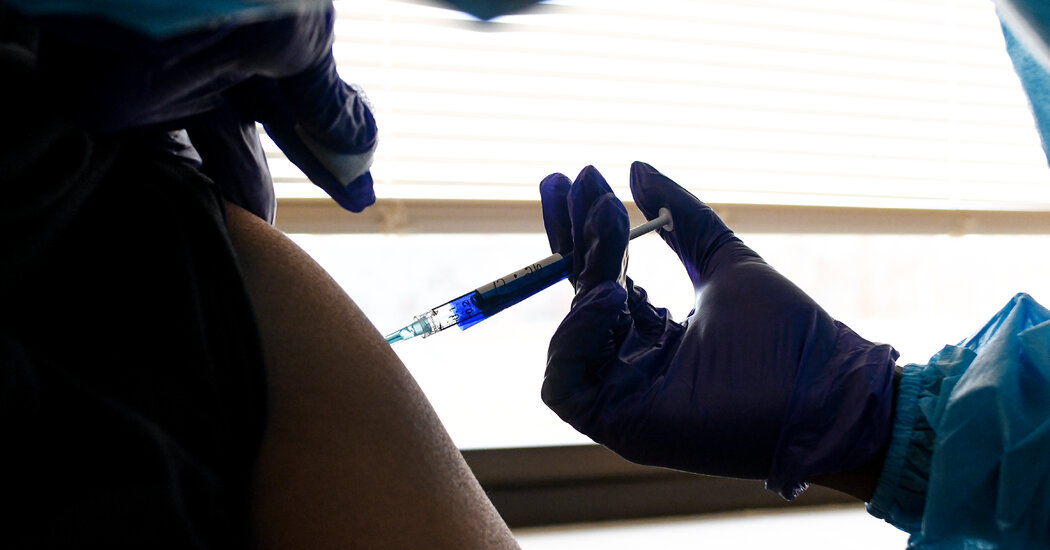 The World Health Organization granted emergency authorization to a Covid-19 vaccine produced by Maryland-based Novavax and the Serum Institute of India, opening the door for the vaccine, also called Novavax, to be distributed to lower-income countries around the world.

The announcement was made on Friday, about six weeks after the company submitted its application. The news of its authorization came as governments around the world reimposed coronavirus restrictions, bracing themselves for a surge in cases brought on by Omicron, the new variant that appears to be the most contagious form of the disease yet. Its quick spread underscored the urgency of addressing vaccine inequity globally to stamp out the pandemic.

The approval of Novavax, which was expected to make up a significant portion of the world’s vaccine supply, could bring important change. Novavax announced an agreement in February to supply 1.1 billion doses to Covax, a United Nations-backed initiative to deliver vaccines to low- and middle-income countries. In September, Covax had to cut its projected delivery of doses in 2021 by a quarter, in part because Novavax had yet to win authorization for its vaccine.

The gap in vaccination rates between high-income countries, many of which now urge booster shots for most adults, and low-income countries remains staggering. Novavax’s clearance by the W.H.O. is likely to help bolster vaccine supplies for some of the world’s most at-risk populations.

“This listing aims to increase access particularly in lower-income countries, 41 of which have still not been able to vaccinate 10 percent of their populations, while 98 countries have not reached 40 percent,” Dr. Mariângela Simão, the W.H.O.’s assistant director general for access to medicines, said in a statement.

Novavax was the ninth vaccine granted emergency approval by the W.H.O.

Unlike Moderna and Pfizer-BioNTech’s mRNA vaccines, Novavax deploys an older technology that uses nanoparticles made of spike proteins to evoke an immune response. It can also be stored and shipped in normal refrigeration temperatures, increasing its accessibility for more countries.

Though it has been troubled by production delays, Novavax’s vaccine, which is a two-dose regimen, proved highly effective in clinical trials in the United States and abroad. In a trial involving about 30,000 people, the vaccine demonstrated an overall efficacy of 90.4 percent, according to results published Wednesday in the New England Journal of Medicine. Novavax’s efficacy against moderate or severe disease was 100 percent.

Novavax won its first authorization from Indonesia last month, and soon after was approved for use in the Philippines. The company also said it would submit an application to the U.S. Food and Drug Administration by the end of the year.