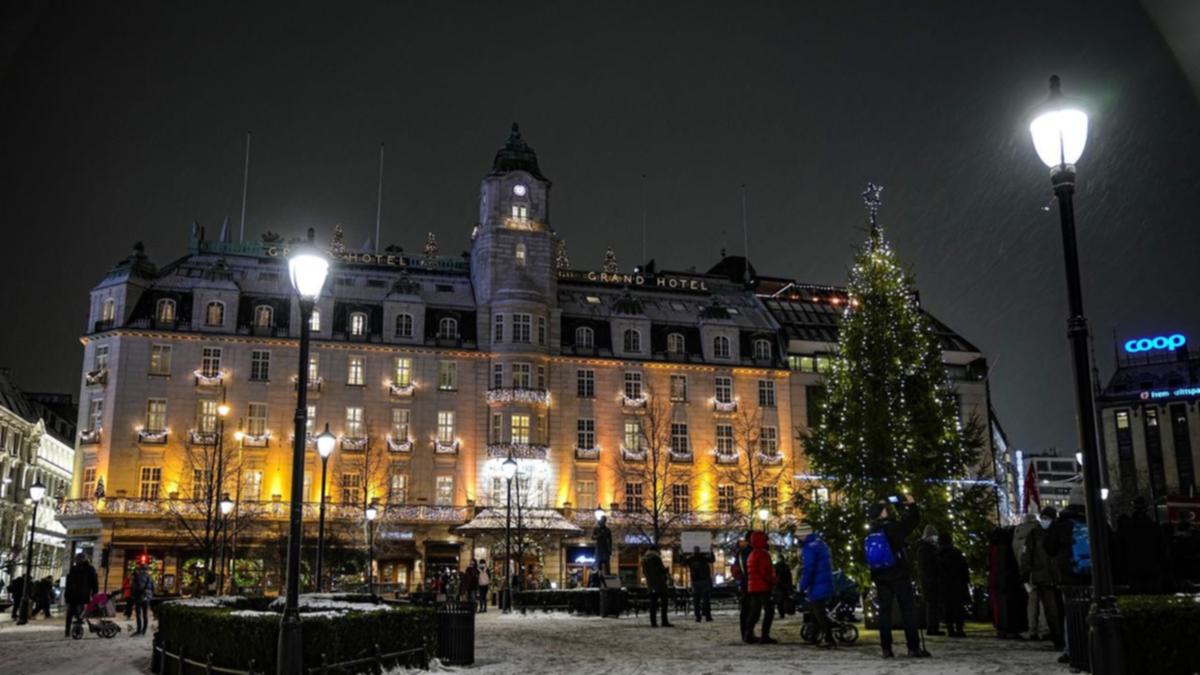 Norway’s central bank has announced it has raised its key policy interest rate from 0.25 per cent to 0.5 per cent, citing the upswing in the economy that it said was likely to continue.

If the growth continues, the central bank is expected to make more rate increases next year, officials said.

“There is considerable uncertainty about the evolution of the pandemic and its effects on the economy. But if economic developments evolve broadly in line with the projections, the policy rate will most likely be raised in March,” Norges Bank Governor Oeystein Olsen said on Thursday.

News of the rate increase, which takes effect on Friday, comes the same day other central banks issued mixed decisions amid high inflation and worries about the new Omicron variant of the virus.

The Bank of England also raised interest rates while the European Central Bank took a cautious approach on phasing out its pandemic stimulus.

Olsen noted that in recent weeks, the number of new COVID-19 infections and hospitalisations have reached a new peak since the beginning of the pandemic.

That, along with restrictions to curb the spread of the virus, were expected to hurt economic activity in the short term, Olsen said.

“When infection rates subside further out and containment measures are eased, the economic upswing will likely continue,” he said.

“Rising wage growth and higher imported goods inflation is expected to push up underlying inflation ahead.”

Consumer prices have risen 5.1 per cent over the past year, according to Statistics Norway.

Oil-rich Norway is not part of the European Union although it has a close economic relationship with the bloc.