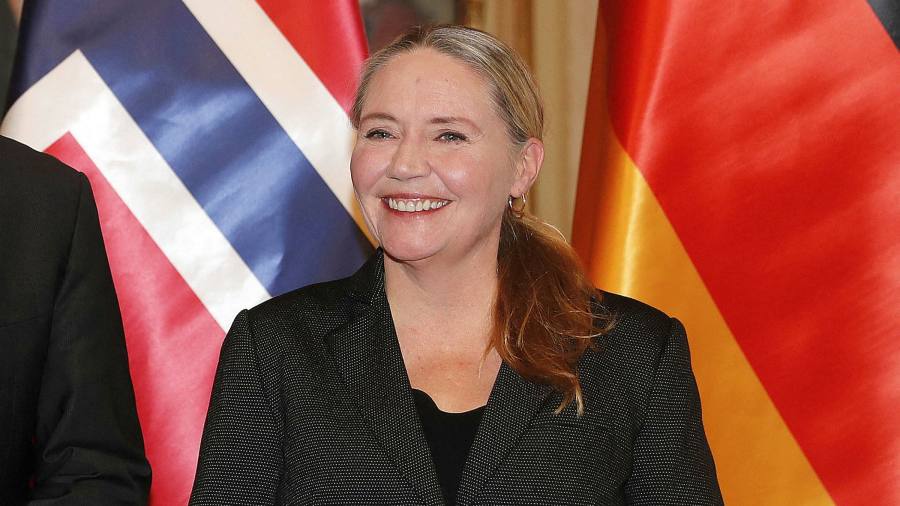 Norway’s parliament is embroiled in a growing expenses scandal that has cost the jobs of the wealthy Nordic country’s second-most-powerful official and a party leader, sparked a police investigation and threatens to erode the high level of public trust in the political establishment.

The affair centres on allegations that some lawmakers have exploited a rule allowing them to have a “commuter flat” paid for by parliament if they live more than 40km from Oslo.

It came to a head on Thursday evening as Eva Kristin Hansen, president of Norway’s parliament and the country’s highest official after the monarch, resigned when a local newspaper revealed she had used a commuter flat despite owning a house just 29km from Oslo.

A few weeks earlier, Kjell Ingolf Ropstad stepped down as leader of the centre-right Christian Democrats and as a government minister after he claimed a commuter flat for his family while using his parents’ home hundreds of kilometres from Oslo as his registered address, despite owning part of a property close to the Norwegian capital.

Public prosecutors ordered police on Thursday to investigate six unnamed lawmakers over whether they had committed fraud or other offences, as experts warned the scandal threatened to erode Norwegians’ high level of trust in politicians.

“These allegations can be really serious because it’s about the political institution, not just individuals. It’s about not just trust in the political system but in the heart of democracy. Now it’s important that parliament recognises that they have a problem and finds a solution,” Signe Bock Segaard, senior research fellow at Norway’s Institute for Social Research, said on Friday.

Various politicians from almost all Norway’s main parties — including Labour, the Conservatives, the populist Progress and the Socialist Left — have been implicated in the commuter flat scandal.

Hansen, a member of the ruling centre-left Labour party, initially resisted pressure from across the political spectrum to resign but did so after the police announced their investigation and parliament’s own administration said she had broken the rules. She blamed a difficult private life and said she was “very sick” at the time she claimed the flat. Ropstad has said he made mistakes that he regretted.

Norwegian politics have been hit by an unusually high number of scandals in recent months, including some lawmakers allegedly filing exaggerated or false travel expenses and the former prime minister Erna Solberg breaking Covid-19 regulations. There has also been a high-profile welfare scandal in which people entitled to benefits were wrongly convicted and had money taken away.

Norway has one of the world’s highest levels of trust in politicians and the political system. But experts said the scandals could fuel an impression of there being different rules for politicians.

“It’s building this story that politicians are granting themselves perks that normal people can’t expect. This is definitely not good for the public’s trust in politicians,” said Hans Fredrik Marthinussen, law professor at the University of Bergen.

Segaard said the country’s general trust levels had been fairly stable, although they had fallen slightly since spiking after the 2011 far-right terror attack on the Labour party, but that they had dropped among those with low education levels.

“You should never take trust for granted. In a global perspective, the level of trust is very high in the Nordics . . . But the recent small decreases we have seen may be a sign of a bigger problem,” she added.