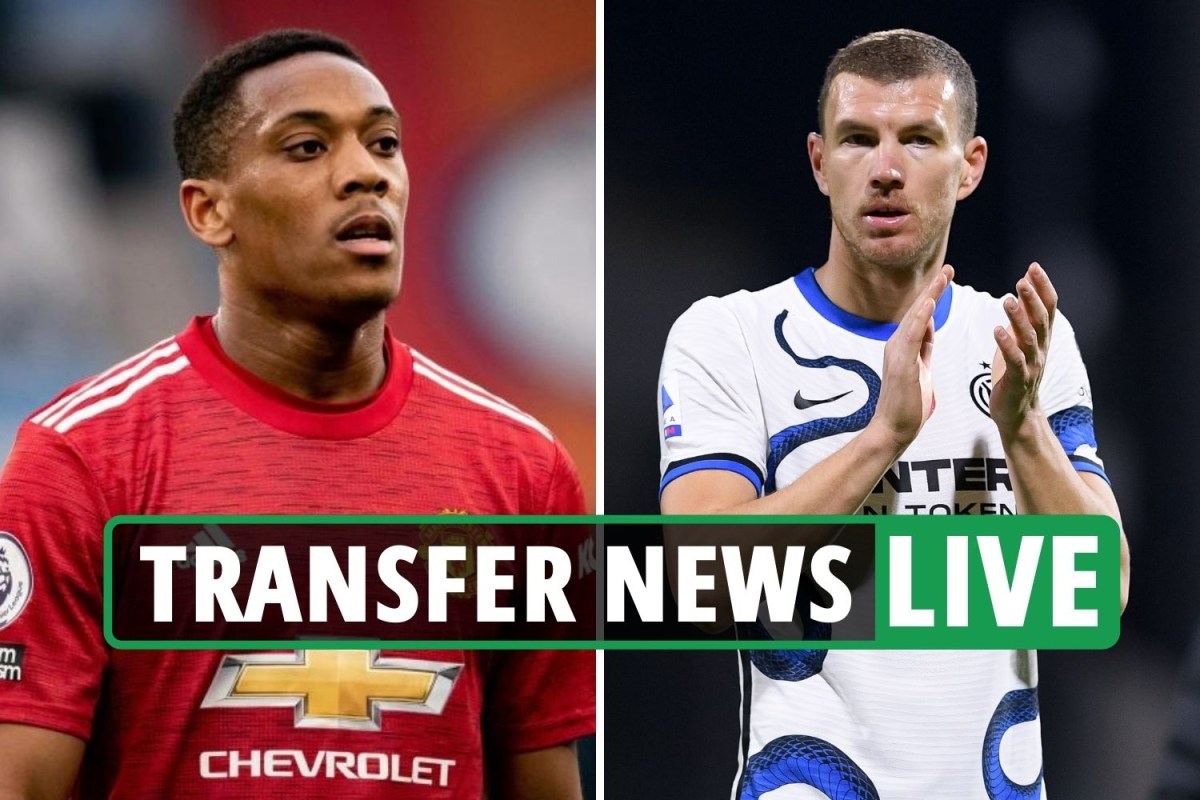 NEWCASTLE are keen on a striker after reportedly making a shock £85m transfer bid for Fiorentina striker Dusan Vlahovic.

The in-form Serb has refused to sign a new contract with the Italian side and has been a target for Tottenham, Arsenal and Man City among others.

The struggling Magpies are also said to be keen to bring Anthony Martial and Edin Dzeko to Tyneside as the club’s Saudi owners look to splash the cash.

Meanwhile Chelsea are said to be keen to rekindle Lautaro Martinez’s partnership with Romelu Lukaku.

The two fired Inter Milan to the Serie A title last season before Lukaku headed to Stamford Bridge.

Get all the latest transfer news, gossip and updates here…