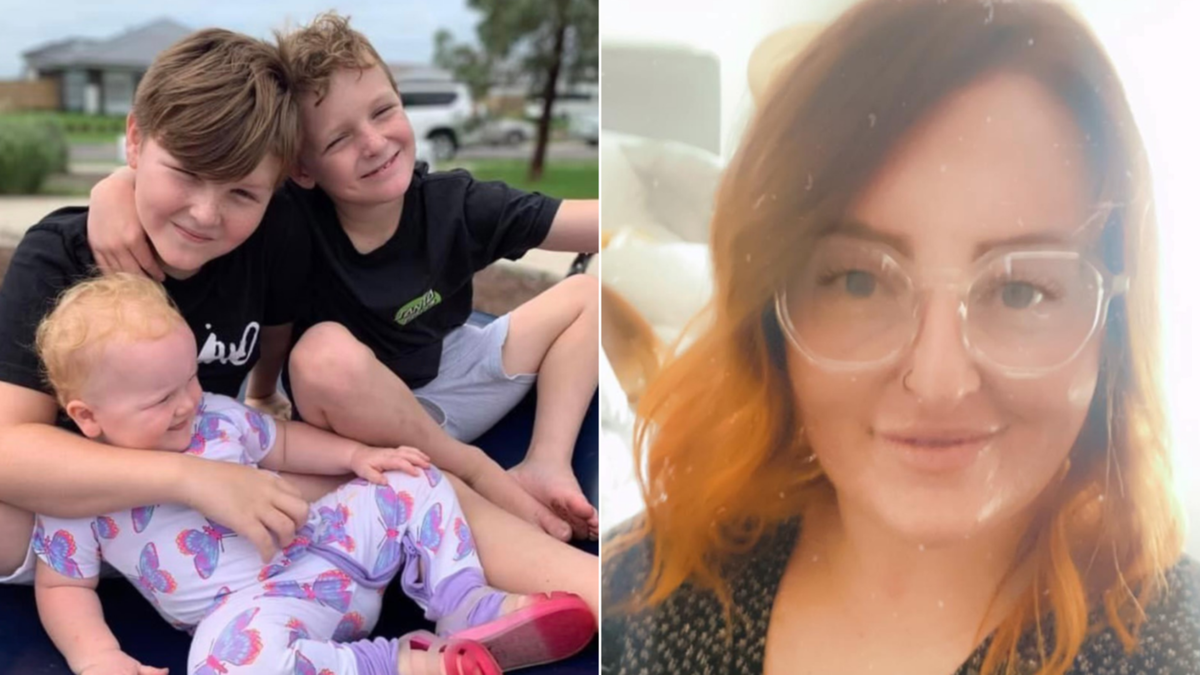 Hanna Scigala had always been careful about what she ate.

The mum-of-three had suffered a peanut allergy since she was a young girl.

Watch the video above to learn about fighting food allergies

But on the night of January 4, the 31-year-old ended her day with a snack, unaware what she was consuming would kill her.

While eating, Hanna, from Newcastle, became aware she was having an anaphylactic attack.

She ran downstairs to her car, grabbed her EpiPen and self-administered a dose of adrenaline, her sister Stephanie told 7NEWS.com.au.

But it wasn’t enough.

The mum-of-three then called an ambulance for herself while her second oldest son, aged just nine, notified family members who raced to the house.

Within minutes, Hanna had collapsed in her bedroom as her brother and mum jumped into action.

A neighbour performed CPR before paramedics took over.

But on the way to the hospital, Hanna went into cardiac arrest.

The next day, after doctors noticed she had swelling on the brain, the 31-year-old was wheeled in for emergency surgery.

On Thursday, January 6, Hanna’s family was told she was brain dead and were given time to say their goodbyes.

They remain unaware of what she had eaten.

She loved interior design and had recently started her own cleaning business.

Things were looking up for her.

“She was very inspiring… always fun to be around,” Stephanie said.

“As a mum, I think her favorite thing to do was to introduce the kids to new things so they could develop new interests.

“Whatever she could think of or saw that she thought they might like she’d get them involved.

“She’d put them before anyone else.”

A fundraiser launched by Stephanie to support Hanna’s children has so far raised more than $27,000.

The rest of the family, whose main focus at the moment are Hanna’s children, are still “lost for words”, Stephanie added.

“Our main focus at the moment is about the children, just making sure they’re okay. They’re settled. They feel secure. They feel safe.”

Hanna’s children – Leo, Madden and Peyton – made blankets with their mum’s handprints as they farewelled her.

While the children seem settled following their mum’s death, Stephanie said, their lives have been upended.

“(Leo) is quite insightful. At the beginning of it, he was asking a lot of questions,” she said.

He then became “quite withdrawn” and “angry at the world”, according to Stephanie.

“(Peyton) wasn’t speaking of her mum, wouldn’t talk about her and they were best friends.

“I’ve never quite seen a relationship between two people like theirs.

“But she hadn’t talked about it at all until she got up and away from the house.”

A coroner is investigating Hanna’s death and is yet to release her body to the family.