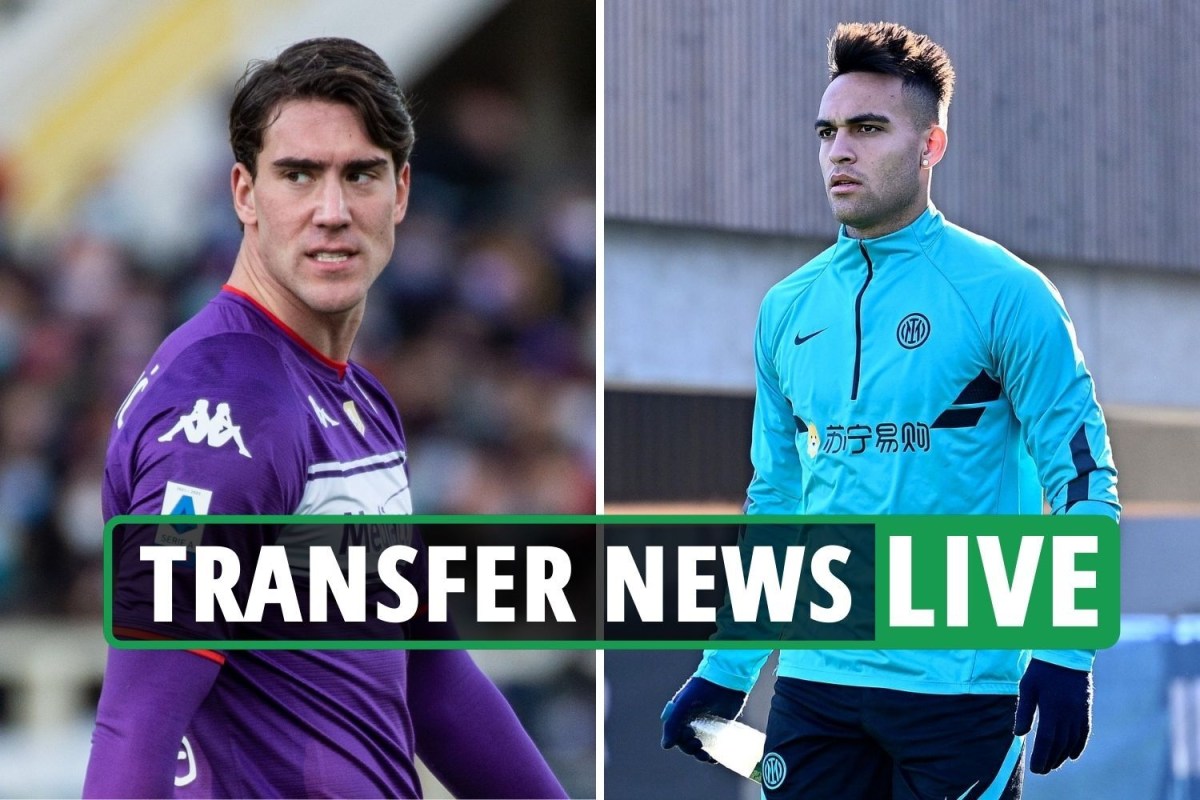 A total of FIVE Premier League matches, scheduled for the coming weekend, have been postponed.

Those are Manchester United vs Brighton, Southampton vs Brentford, Watford vs Crystal Palace, West Ham vs Norwich and Everton vs Leicester.

Meanwhile, United are the ‘only’ serious bidder for Borussia Dortmund star Erling Haaland.

That is according to SportBild, who report that the Red Devils are strong candidates for Haaland’s signature compared to other suitors, but will first have to make it to the Champions League.

Haaland could replace Mbappe at Paris Saint-Germain but a transfer to Paris ‘would only be an alternative’ for him.

Manchester City, meanwhile, were keen on signing Harry Kane in the summer and the Tottenham star remains a ‘dream’ target for Pep Guardiola.

Bayern Munich won’t be considered as long as Robert Lewandowski is still leading the attack while Barcelona are still struggling financially.

And Arsenal star Pierre-Emerick Aubameyang will again be frozen out by Mikel Arteta as punishment for the late return that cost him the captain’s armband.

Aubameyang has missed the last two games as manager Arteta lost patience with his striker for the latest lack of discipline.

And the Spanish head coach has revealed the 31-year-old will have no part to play in Saturday’s match at Leeds as his exile continues.

Arteta said: “No, he is not available for this game.”

Asked if Aubameyang has a future at the club, Arteta added: “He is not available for this game.”

The Spanish head coach is now waiting on results of a follow-up test, but the pre-match presser has been called off.

This comes after five Premier League matches, scheduled for the weekend, got postponed. That’s due to a COVID-19 outbreak that has taken over several clubs