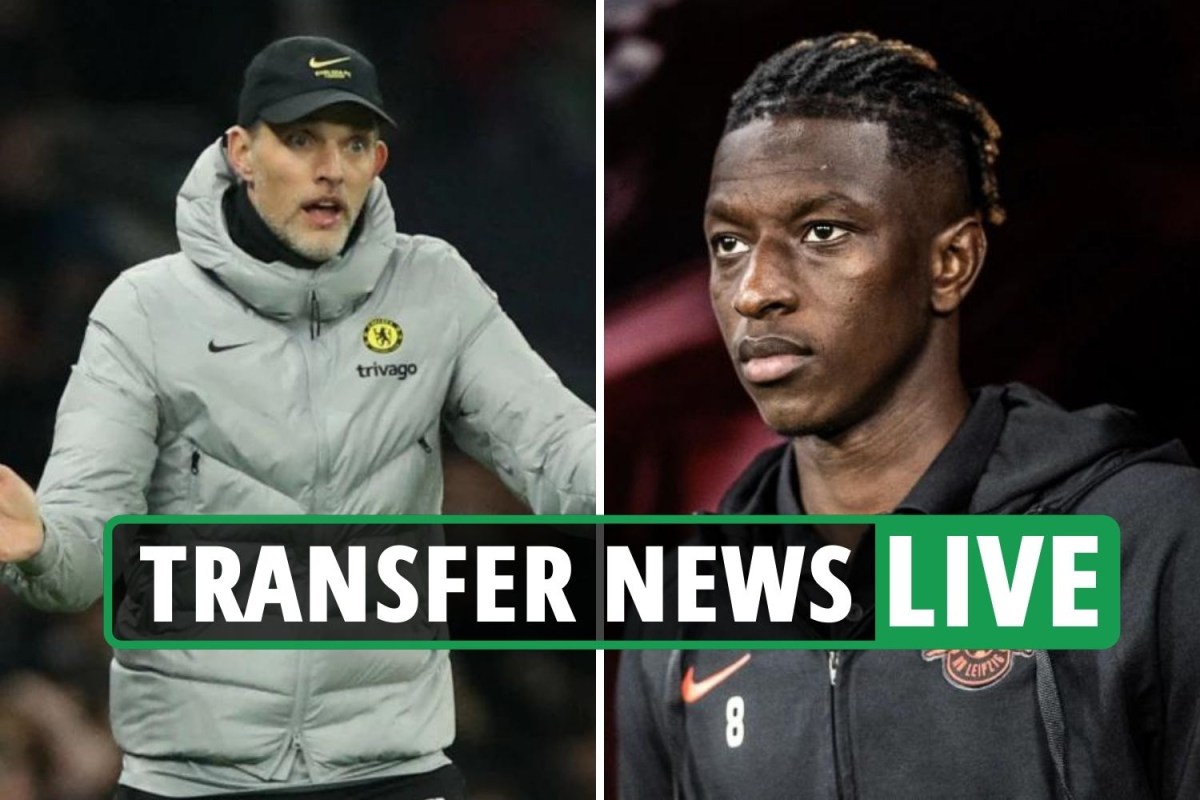 Wood ‘Proven in the Premier League’

Former Premier League player Trevor Sinclair reckons the £25m Newcastle are set to pay Burnley for Chris Wood is a ‘snip’ for the proven Prem talent.

Speaking on talkSPORT, Sinclair said: “I think if you’re going to put a sell-on clause into a contract, you make it a clause where the money that you’re going to receive, you can get a player of similar quality, and I don’t think that Burnley have done that.

“I’ve watched him a few times this season, I think he’s very mobile, his holdup play is great, he scores goals.

“He’s one in three over his whole career, and that is international football as well. He’s played 75 games for New Zealand, scored 25 goals.

“He is a good footballer. He’s a good striker, and he’s proven in the Premier League. If you look at his stats – 12 goals last season, 14 the season before, 10, 10 – double figures almost guaranteed every season.”