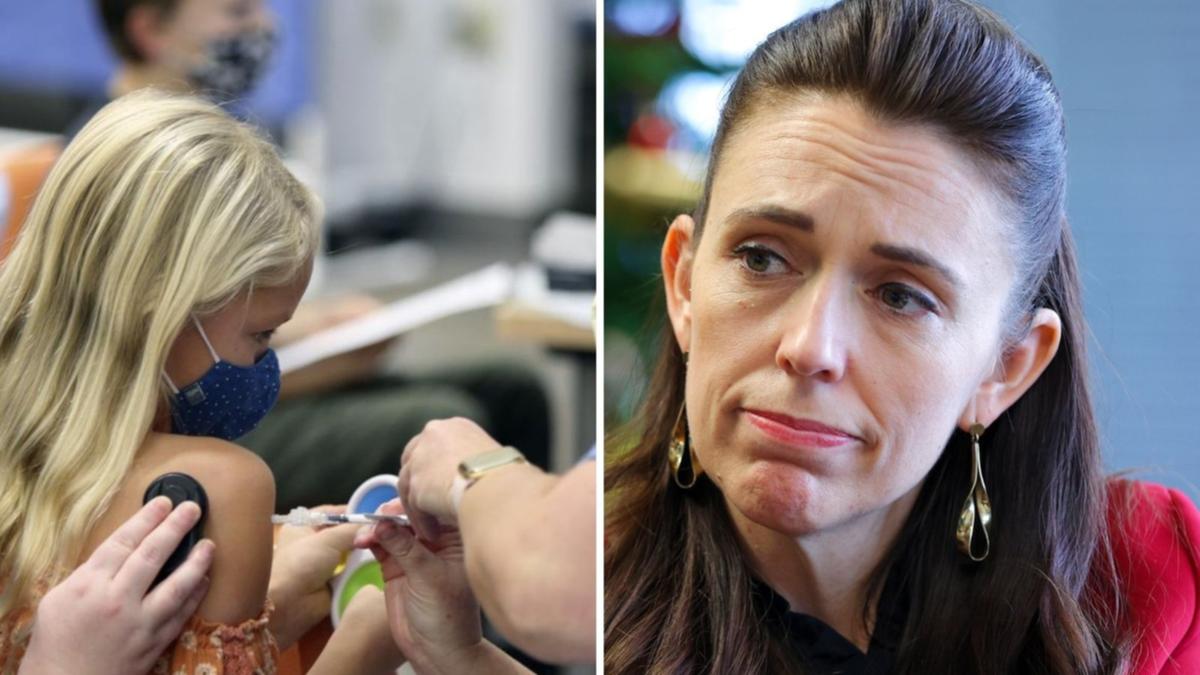 The Omicron variant of COVID-19 has been found in a person locked down as part of New Zealand’s border regime, reports say.

News outlet Stuff reports a person in a Christchurch hotel quarantine facility has tested positive for the variant, which is responsible for a growing number of cases around the world.

The discovery comes with New Zealand set to roll out the COVID-19 vaccine to children from next month, after its regulator finally granted provisional approval.

Medsafe’s decision, announced on Thursday, clears the way for cabinet to tick off the Pfizer vaccine being provided to children aged five to 11.

The last cabinet meeting of the year is on Monday, and it would be a shock if the vaccine was not approved.

Prime Minister Jacinda Ardern has frequently said she is keen to include children in NZ’s growing vaccination program when it is safe to do so.

Australia made a similar approval on December 5, following the USA’s October decision to push ahead with vaccines for children.

“Medsafe will only approve a vaccine or medicine for use in New Zealand once it is satisfied that it has met high standards for quality, safety and efficacy,” he said.

“The Medsafe team has worked tirelessly this year to ensure that COVID-19 vaccine applications are prioritised and urgently reviewed.”

The government is already planning for the rollout’s extension, expected to begin next month, offering children protection before they return to school.

“With Delta in the community and Omicron knocking on our doors, having a safe and effective vaccine for five to 11-year-olds is crucial for preventing long term health problems and saving lives and livelihoods.”

Also on Thursday, health officials announced that 90 per cent of Kiwis aged 12 or over are now fully vaccinated against COVID-19.

COVID-19 Minister Chris Hipkins said Kiwis should “pat themselves on the back”.

There were 91 new community cases reported on Thursday, including 55 in Auckland, and others in Taranaki (16), Bay of Plenty (10) and the Waikato (7).

Wastewater fragments in Gisborne continue to show traces of COVID-19, though testing has not produced any positive cases.

Hospitalisations continue to drop, with 58 recorded on Thursday including four in intensive care.