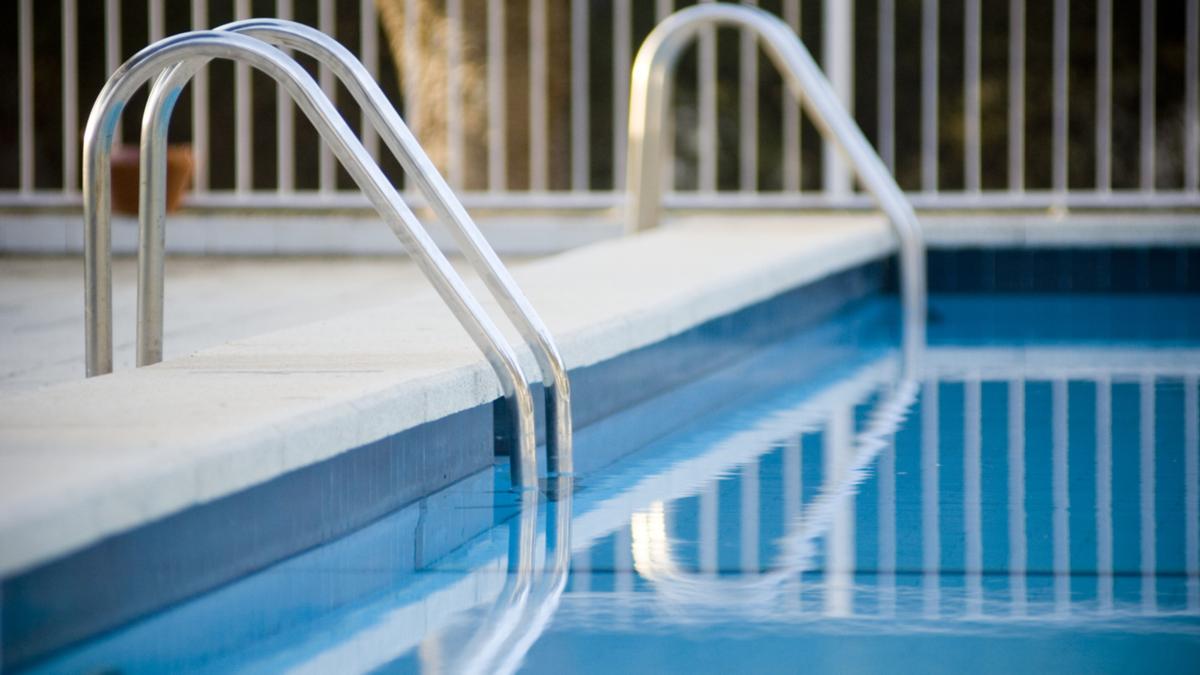 There’s a new warning on water safety after a three-year-old boy drowned in a backyard pool in Western Australia.

The toddler drowned at a property in Greenfields, in Perth’s south, on Thursday.

The little boy’s death is now being looked at by police and the local council is also being questioned.

It’s the City of Mandurah’s job to inspect pool barriers.

Real estate photographs from 2017 show that the home’s pool is not tightly enclosed but it’s not accessible from the house.

There is a small side gate to get to the pool.

The little boy’s mother couldn’t find him and called the police, thinking he had got lost.

To the family’s horror, the little boy was found in the pool.

“It’s so important that parents’ first port of call is to check the water bodies around the home – a bathtub or a swimming pool,” a Royal Life Saving spokesperson said.

“Timing is really imperative, and minutes can make the difference.”

The drowning of Australian children under the age of five has more than doubled over the past 12 months due to COVID’s impact on the availability of swimming lessons.

Toddlers are at the greatest risk of drowning over any other age group.

On average, three children lose their lives to drowning in Western Australia every year.

‘Timing is really imperative, and minutes can make the difference.’

The spike in drownings has triggered a new safety campaign from Kids Alive Do the Five.

The campaign features celebrities such as comedian Dave Hughes and Olympic athlete Cathy Freeman encouraging parents to read to their children about all the potential water hazards they might encounter.

To help save lives, swimming guidelines for children have recently changed.

By the age of six, all children should be able to swim five metres and be able to float by themselves.

But it’s never too early to start, with experts saying youngsters can be in the water from eight weeks old.

Lessons from six months old will help them swim – and survive.