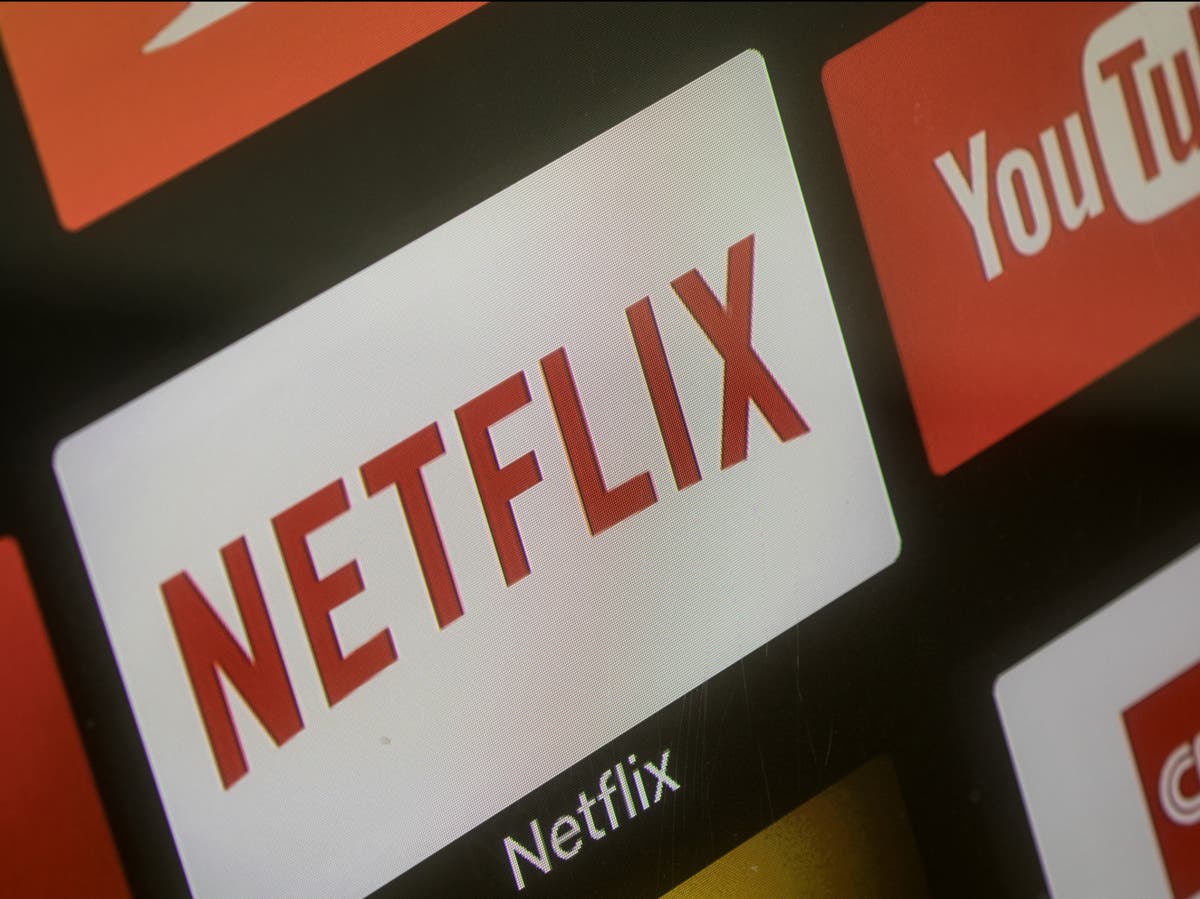 A film on newlyweds forced to live apart because of a unique job prospect and a series about an Earth where angels condemn people to eternal damnation are among the several Asian films and shows that will hit Netflix and Amazon Prime in November.

Both streaming services have been investing in new content for key markets, including South Korea, India and Japan, because of an increasing demand for K-dramas, Bollywood, anime and manga adaptations.

Earlier this year, K-drama Squid Game made history by climbing up the ladder to become one of the most-streamed shows on Netflix.

Starting off in South Korea is Hellbound — a series where unearthly beings send individuals to hell, giving rise to a religious group founded on the idea of divine justice. The series will stream on 19 November.

Next up is Korean reality show New World, where six celebrities will strategise and sabotage each other to earn virtual currency they can cash in on the final day of their stay on a Utopian island. The series will stream on 20 November.

Anime film Kuroko’s Basketball The Movie: Last Game will be available on Netflix on 15 November. It follows the story of how Riko, the coach of the Seinen high school’s basketball team, forms a super team called the Vorpal Swords who play a revenge basketball match against the US team, Jabberwock.

Anime fans can also watch out for other shows like Super Crooks, Blue Period and Komi Can’t Communicate.

From India, fans can look out for Meenakshi Sundareshwar, a film that follows the story of two newlyweds who are forced to live apart because of a unique job prospect. It will release on Netflix on 5 November.

Another Indian film Dhamaka will also premier on the streaming service this month. The movie follows the story of a cynical ex-television news anchor who gets an alarming call on his radio show. The anchor sees this as a chance for a career comeback, but it could cost him his conscience.

On Amazon Prime, fans can watch Satyameva Jayate 2 from 25 November. It is an upcoming Hindi-language action film based on the misuse of power. It is a sequel to the 2018 film Satyameva Jayate and stars actors John Abraham and Manoj Bajpayee.

Below is a list of films and TV shows coming to Netflix and Amazon Prime Video in Asia in November 2021: