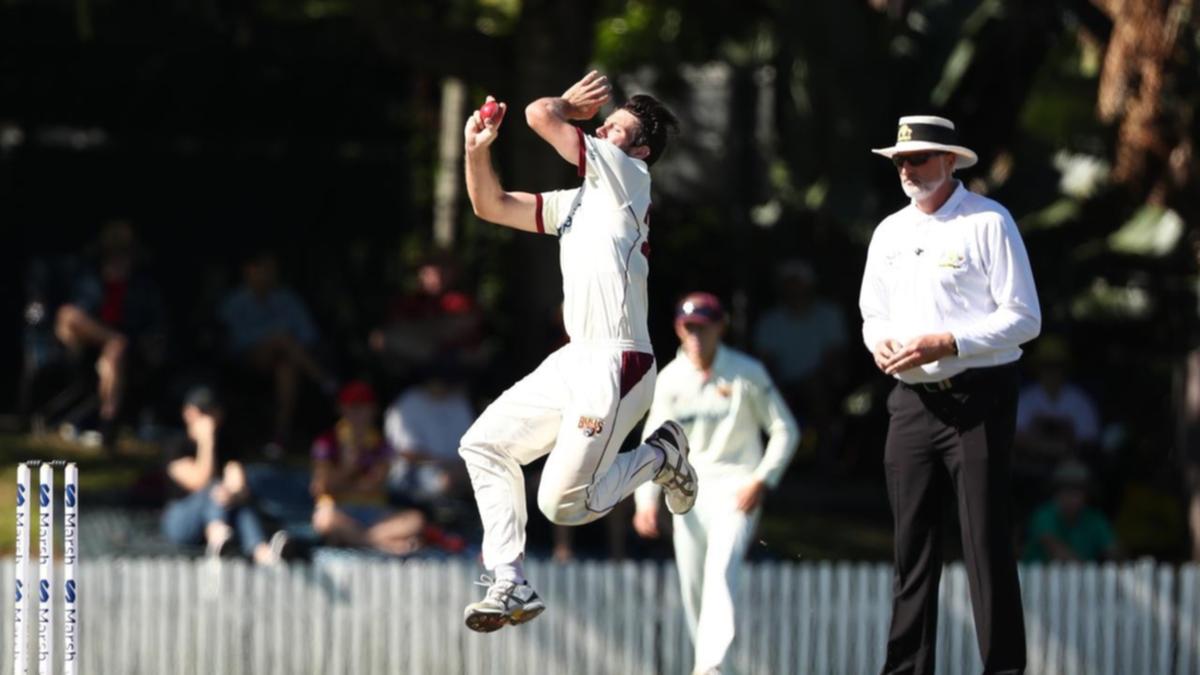 Test aspirant Michael Neser has returned from injury to take five wickets as Australia A routed the England Lions in Brisbane.

The Queensland paceman took 5-29 at Ian Healy Oval as the tourists managed just 103 on day two in reply to Australia A’s 213.

Bowling again after a hamstring injury last month, Neser is part of Australia’s squad for the Gabba and Adelaide Tests.

He and in-form West Australian Jhye Richardson were overlooked for a berth in Brisbane, selectors backing Mitchell Starc to partner Josh Hazlewood and Pat Cummins.

That trio’s performance in the first innings, bowling England out for 147, justified the call and seemingly pushed back the likelihood of a Test debut for Neser in Adelaide’s day-night fixture.