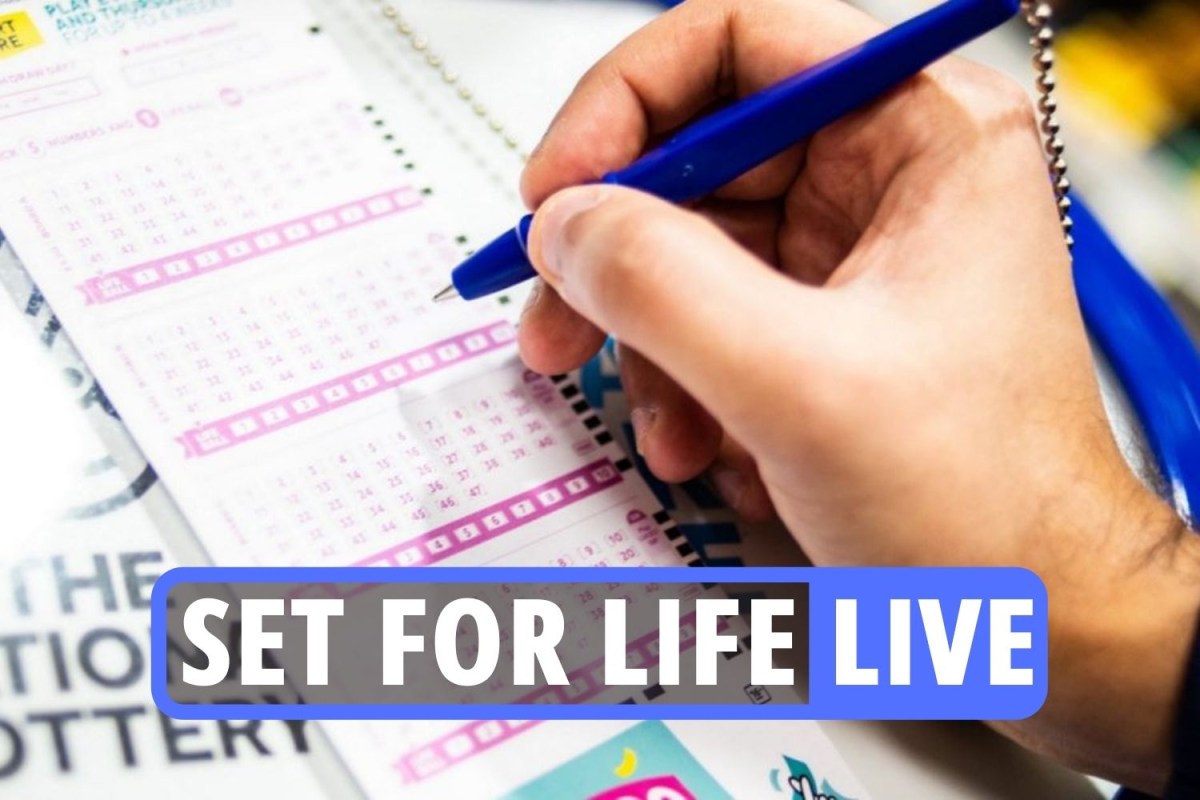 A LOTTERY winner was killed by her doctor husband who injected her with painkillers after he accused her of squandering the cash.

Joseph Roncaioli, 72, was found guilty of the manslaughter of his wife Ibi who won $10 million she split with her friend.

Prosecutors told his trial he may have been have been upset his wife squandered the couple’s fortune leaving them with little money for retirement, the Toronto Star reported.

Passing sentence, the trial judge said his crime “more resembles a murder than an accidental killing”.

“It was intentional, not spontaneous,” said Justice Jane Ferguson.

Hungarian-born Ibi and her friend won $10 million on the lottery in Canada back in 1991 and the pair split the winnings.

Her husband’s trial heard that she gave away $2 million on a son whose existence was a secret from her other two boys.