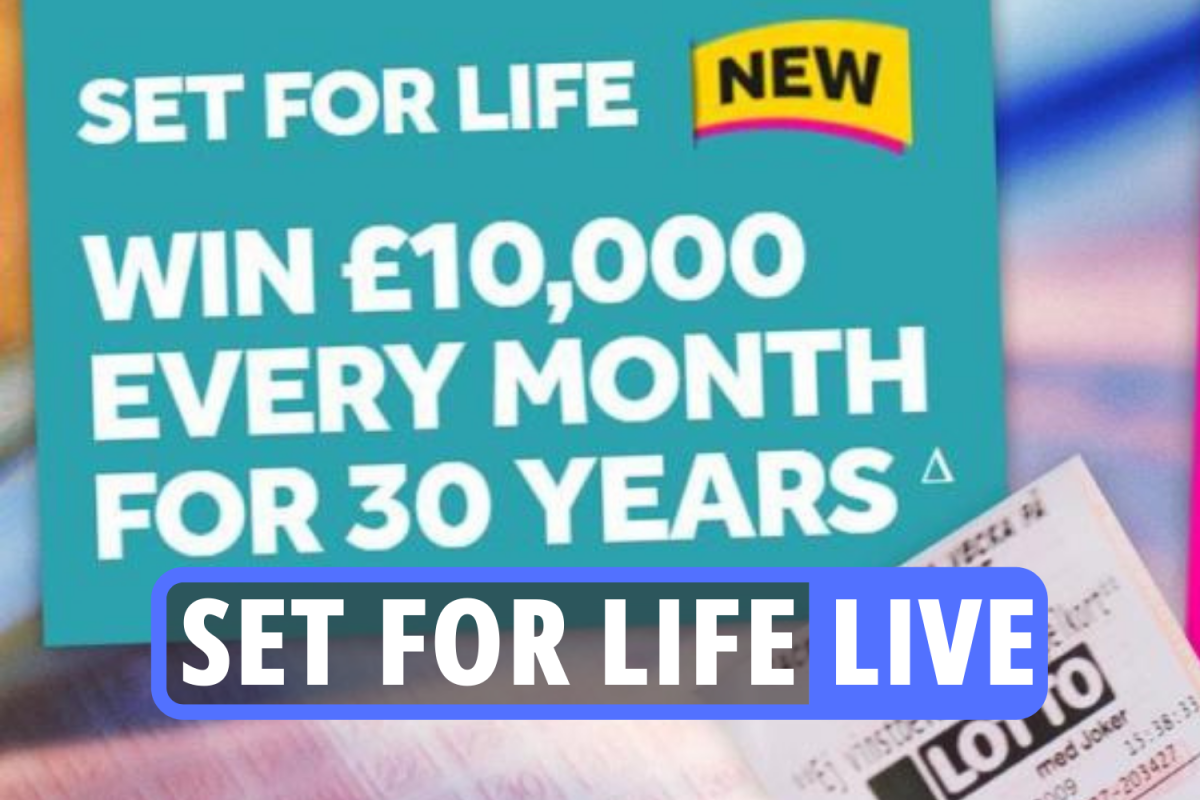 Dogs are often described as “man’s best friend” but it seems lucky rescue Lucy may appreciate that more than most.

She was found “starving and terrified” by Faye and Richard Davies after being “abandoned on the mountainside” in Brecon Beacons, Wales, back in 2018.

Just weeks late the couple won £1million on the EuroMillions and they decided to spend some of it treating the poor pooch.

After recognising Lucy was too scared to go out for walks, they paid £20,000 for a private field for her to play in.

Faye told the Mirror: “She was terrified of people, of other dogs and water, so dog walks were a nightmare.

“Then, weeks after our win, a half-acre field came up for sale just down the road [and] we bought it for Lucy.”