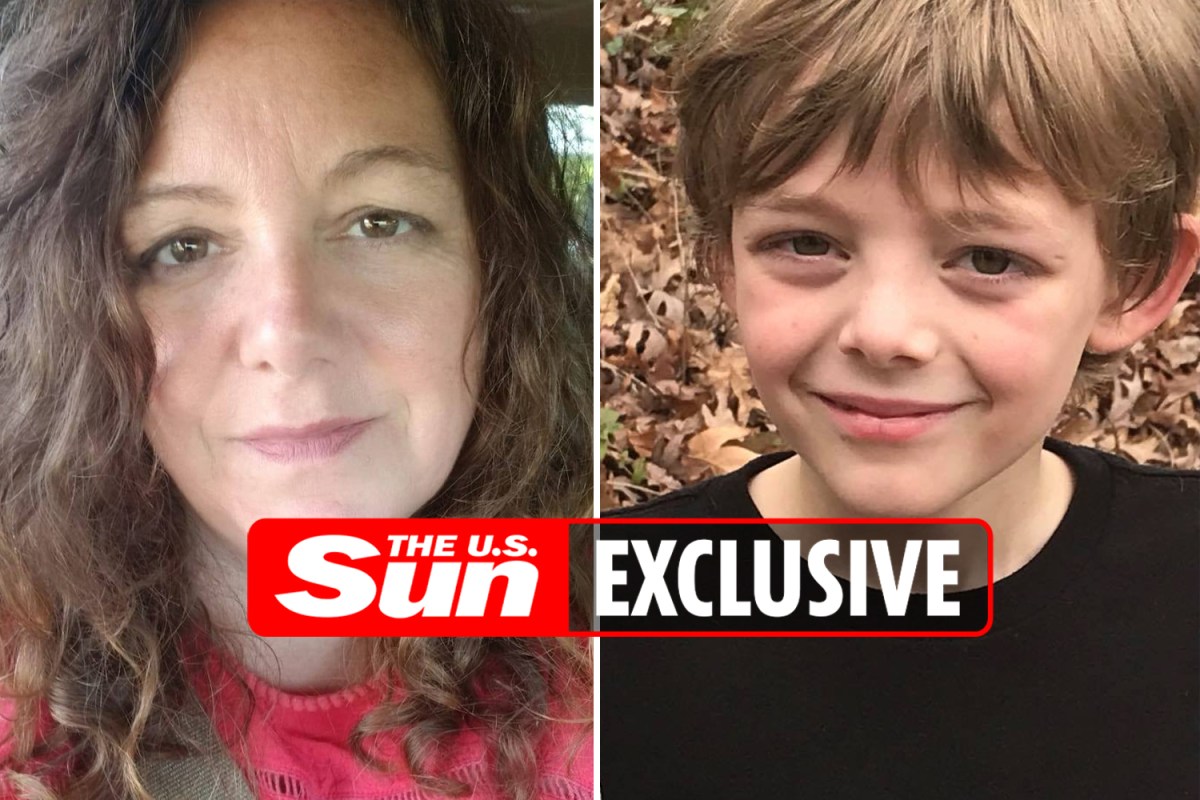 THE mom of a 12-year-old who died of suicide says the only thing keeping her going is helping to stop other families from enduring her pain.

Debbey Fritchley said her son Eli was special from a young age and unafraid to embrace who he was.

“And the older he got, the more he kind of stepped into his individuality,” she said. “So when he did tell us he was gay, it was like, ‘OK baby, but we know. It’s fine.’”

That was a little more than six months ago, shortly before Debbey started noticing her seventh-grade son was facing difficulties at school.

In one instance, Eli told her he was walking out of a classroom when a girl followed him shouting an anti-LGBTQ term.

“He told me that they regularly told him he was going to hell. But he would just laugh it off and say, ‘Well, Lil Nas X is down there, it can’t be all that bad.’”

While he often made light of any taunting he told her about, Debbey says it’s now clear that it really got to him.

“He was telling me some things that they had done and said that really kind of got to me. So I said, well, after Thanksgiving we’ll go in and talk. We were ready to go in.”

As Eli’s parents and five brothers cope with the loss of the compassionate, gentle 12-year-old, they are also working to stop other parents from experiencing their pain.

A family friend made a GoFundMe in Eli’s memory, and it quickly surpassed a $10,000 goal.

She said she found only a few state and nationwide programs that focused on bullying, which led to a decision that has kept her going through these difficult days.

“So we immediately said, any funds raised, we’ll do it ourselves,” she said. “We’ll set up a foundation or charity, whatever we have to do.”

Debbey said her new mission to spread awareness about bullying and its tragic outcomes is the only thing keeping her upright.

Her family is also working with the school district on new support programs at middle and high schools.

When it comes to those who taunted Eli at his middle school, Debbey said she doesn’t want to see them punished.

“I want them educated on what they’ve done and I want them to maybe spread awareness. They know what they did now. But now is too late.”

At her son’s service, Debbey encouraged every student who came to see him to talk to her or their parents or someone at school.

She also shared advice for parents of children who may be facing teasing or bullying.

“Just listen. I mean we listened, but we didn’t listen to the undertones. We just listened to what he was telling us, and we didn’t stop to think there was something else underneath that.”

“Now I look back, there was. He was telling us. He was screaming out for help.”