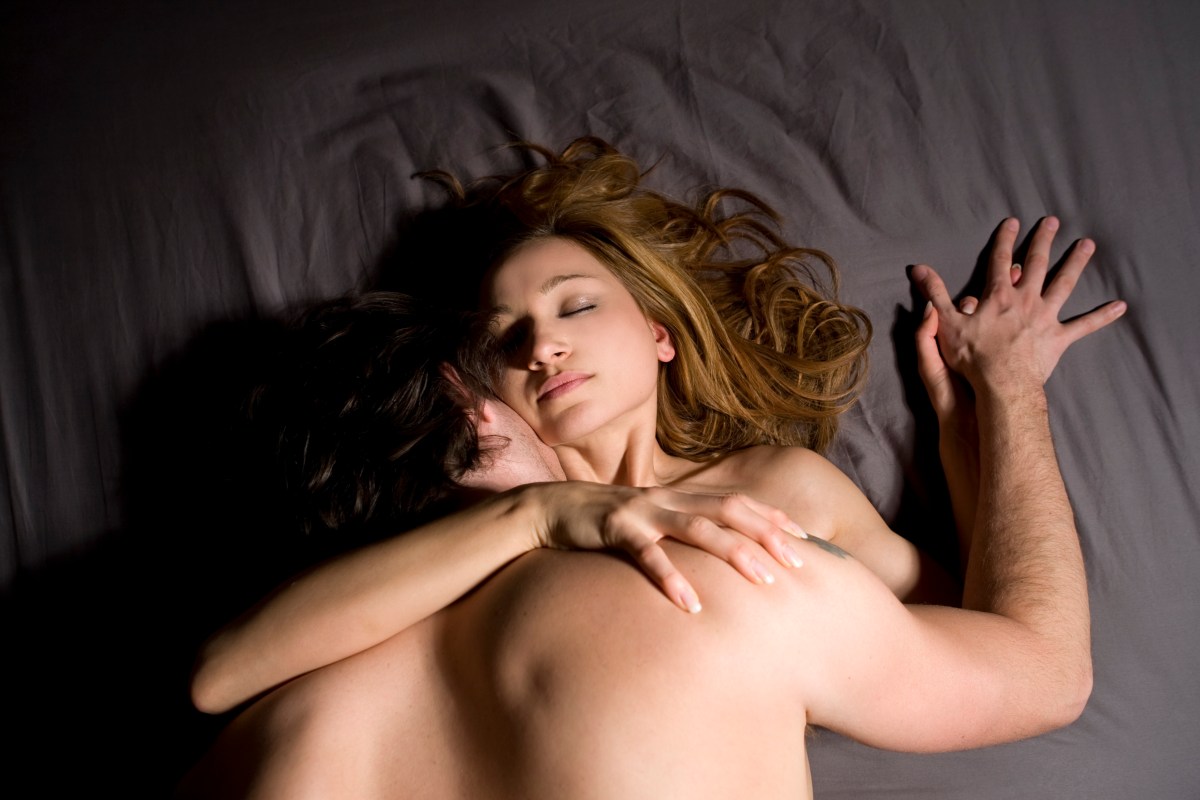 A WOMAN was left horrified after discovering her friend had watched her and her boyfriend having sex on a webcam set up in his flat.

The anonymous woman took to Reddit to ask for legal advice, and explained that she had known her friend for around six months before taking up his offer to stay at his flat with her boyfriend, with whom she was in a long-distance relationship.

“He has previously offered his flat for me to meet fwb (friends with benefits) as I have little privacy in my residence but this was the first time I had accepted the offer,” she wrote.

When they stayed in the room, they saw that the man, referred to as “B” in the post, had “a computer system of two monitors and a webcam” there.

“One screen was on and one was off,” she continued. “After N (her boyfriend) and I had sex, he asked if I knew why the webcam was lit up.

“He approached it and the light went off. He said he had noticed it halfway through but didn’t want to ruin the moment.”

When they questioned the woman’s friend, he “admitted he had been watching us on his laptop via the webcam in the room”.

However, she added that “he denies any recording was made”.

The woman posted the tale on Reddit’s Legal Advice thread, asking “has he broken the law by watching us?”

She explained she was unsure of the law because they were staying in his property.

Her post was quickly commented on by someone who wrote: “This is Voyeurism and is covered under section 67 yes this is absolutely illegal!

“Even being watched (and not recorded) this is still a criminal offence and regardless of if you accepted his offer to use his premises that then does not give him the right to view or record said act without permission.”

Others commenting on the Reddit post suggested that the person needs to be reported to the police for voyeurism, as it may not have been the first time he’s spied on a couple during sex.

Those convicted under section 67 of the Sexual Offences Act can be sentenced to up to two years in jail.

In other sex news, this psychologist reveals the tell-tale signs to spot if your other half is cheating on you.

This mistress’ Christmas present is that her partner is leaving his wife.

And if you’re single, ‘hardballing’ is the savage new dating trend you need to be aware of.