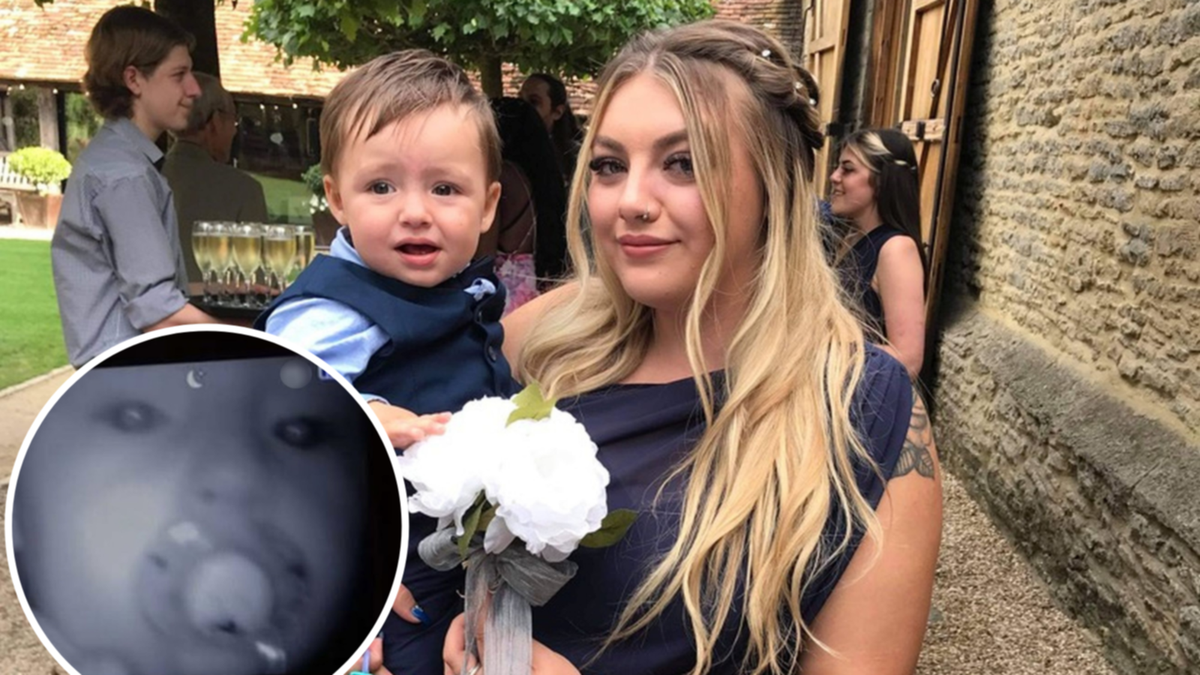 A young family feared they were spied on in their own home for weeks, following a “creep” talking to their baby through his video monitor.

Shannon Richardson, from Banbury, Oxfordshire, said her 15-month-old son Freddie had been inexplicably waking up every night around 2am and refusing to go back to sleep, leaving her and partner Jack Gray perplexed.

“It was around 2.30 am and me and Jack were watching TV,” she began her recount of the night.

“We had the [baby monitor] on and we heard rustling so we watched it for a minute thinking it was probably Freddie moving around in his cot.”

Suddenly, they heard a noise that sent them into a frenzy.

“All of a sudden, we heard this really deep, male voice and it was so clear, we thought he was in the bedroom,” Shannon shared.

”He was saying ‘baby’ and ‘baba’ like he was trying to wake Freddie up. Jack ran upstairs and barged into Freddie’s room.”

Shannon said no one was in the room, but the monitor moved towards Jack’s direction.

“The voice had come through the monitor. Jack just ripped the monitor out of the wall and picked Freddie up,” she said.

”We went into our bedroom and just sat there not knowing what to do. We were in shock. I didn’t know what to believe or to think.

“Jack threw the monitor in a skip. I didn’t want to be in my house, I kept going to my mum’s even though the monitor was gone,” the mum said.

We heard this really deep, male voice and it was so clear, we thought he was in the bedroom

Shannon was left so scared that it could be a ‘local man’ that she insisted on staying at her mum’s house even after it had been thrown away, and once home, Freddie stayed in bed with her.

“The sickness, upset and disgust we feel is awful. How long has this creep been watching Freddie’s room? We get him changed after bath times and put him to bed in there,” the 22-year-old said.

”We don’t know how long this has been going on because, for a while, he’d been waking up at the same time in the night at around 2 am and we weren’t able to settle him.

”But now we’ve removed the baby monitor, he hasn’t been waking up in the night,” the mum revealed.

The monitor was originally a gift when she fell pregnant and had been using it since Freddie was born 15-months prior.